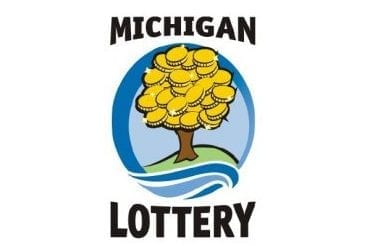 The Michigan Lottery hopes players will have a happier holiday thanks to a special digital incentive.

“The $2, $5 and $10 games will include an iLottery acquisition promotion,” said Glenn Strong, Instant Game Product Manager, Michigan Lottery. “Players who create a new iLottery account using the promotion code (GIFT) printed on the ticket will receive $10 worth of online free play. Additionally, if they load their account with at least $10 they will receive a $10 off coupon redeemable at retail.”

The Michigan Lottery ran a similar promotion with its HIT family of tickets that launched in April. “The promotion didn’t include any media support and to date we’ve realized over 5,500 new registrations from those tickets,” reported Strong. “The two acquisition promotions that generated more registrations (average of 6,300 each) had a combined $1.7 million media spend. I’m looking forward to the results of this promotion, especially considering it will be running during the holiday period.”