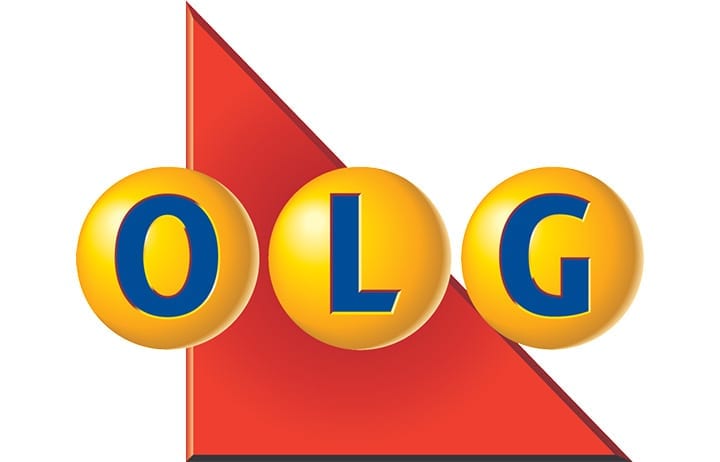 Ontario Lottery & Gaming Corporation (OLG) is expanding its Digital Menu Board (DMB) network based on strong performance from a pilot test at key account retailers. The test yielded a 7% sales increase across the lottery category, an improvement over past performance. The expansion will add 250 new key account stores, primarily under the Circle K banners. OLG’s digital signage network is designed and operated by Carmanah Signs, the Lottery & Gaming Division of STRATACACHE.

OLG started piloting Digital Menu Board technology in 2016, placing two large 55-inch screens side by side in 50 different convenience stores. First, OLG deployed signs into independent stores, then expanded to three of their key accounts, including Circle K which is the largest convenience store chain in the province. Ultimately, key account stores edged out independents in terms of sales impact and performance. “It’s a reflection of their store traffic. The intention behind DMBs is to make lottery easier to shop so the people play more of the games they love and try new games. By installing them in key account retailers, we can capitalize on high-traffic, high-volume stores and get maximum sales impact as a result” said Vanessa Theoret, Director, Channel Delivery at OLG.

After the tremendous success of the pilot, OLG is expanding their initiative to include 250 more stores. “Coming out of that pilot, Circle K knocked on our door and asked if we would be willing to put them in all of their ~700 stores,” Theoret said. OLG will also expand into seven new key accounts with the expansion. The plan is to continue to focus on high volume stores. These new stores will benefit from OLG’s original pilot test because OLG conducted various studies to see which digital planogram/layout best increased sales.

For instance, in an eye tracking study, OLG noted that the bottom-middle half of the Menu Board was a “hotspot,” a spot on the board where consumers’ attention is first drawn. By changing the positions of various elements to the lower half of the board, like a lotto jackpot total, OLG can increase sales for featured products or drive trial for a product.

“We’re definitely leveraging hotspots,” Theoret said. “The customers are busy. Even to get them to look up sometimes is a challenge so we want to make sure that we show them the most relevant information right away and then get them to continue to navigate the screen.”
This information could improve sales results even further. “The original Digital Menu Boards achieved meaningful sales results before content optimization or any A/B testing. We are working with OLG to best utilize the hotspot area so there is an even greater lift in sales,” said Maxwell Goldstein, Vice President Sales – Americas, Carmanah Signs.

The Menu Board expansion will take place in 2020. Based on the sales lift experienced by stores in the pilot, OLG expects to quickly recover their investment for the expansion. The pilot’s payback period was seven months.

One of the areas that OLG will be looking at exploring in the future is different screen sizes. For the current expansion, OLG is only rolling out the two 55-inch screens side by side. However, the content management software supports a myriad of screen sizes and orientations formats so the content will be automatically reformatted to the appropriate screen size.

“Not all Digital Menu Boards have to be large footprint. The technology allows for a flexible, responsive design. Retailers can display one, two or multiple screens, in various sizes in landscape or portrait orientation,” Goldstein said. “Retail modernization doesn’t have to mean giant screens. It can be achieved with smaller, less costly footprints.”

OLG is committed to investing in retail modernization. “Convenience stores are a main revenue generator for the lottery; 75% of our sales comes from the convenience and gas channels,” Theoret said.