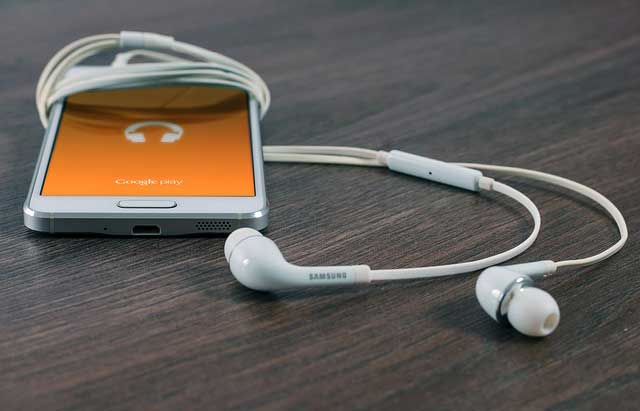 There are 20 different Instant Play games that can be played via the app on a mobile device, ranging in price from 50 cents to $5. In addition, tickets for the traditional draw games of Powerball, Mega Millions, Kentucky Cash Ball and Lucky For Life can be purchased on the app.

Sales for the platform in its first full year (FY17) are estimated to be $7 million. In contrast, overall lottery sales for the fiscal year are projected to be in the neighborhood of $1 billion.
“People nowadays want convenience,” said Marty Gibbs, Acting President and CEO, KLC. “When we discontinued our previous app, players let us know they wanted it back. We’re excited to have it in the marketplace, this time with more features than we offered previously.”

The app includes a winner notification system. “If you win a prize, you’ll be sent a message letting you know you won, how much you won … If your prize is less than $600, it’s automatically deposited in your online account,” said Gibbs.

Holders of traditional tickets purchased at brick-and-mortar retailers can also benefit, as they can scan their paper tickets via the app to see if they have won. Players will be able to check the latest jackpot amounts and winning numbers, find nearby KLC retailers and save their favorite wagers.

There is also a virtual playslip feature. “This eliminates the need to use paper and pencil to select your numbers for a game. You enter them via the app, and a QR code is produced for your phone. Take it to a retailer, they can scan your phone on our terminal, and the ticket is printed,” said Gibbs.

An account must be created in order to play. “Signing up for the service is more extensive than signing up for Amazon or Netflix,” explained Lauren Walker, Director of Interactive Content, KLC. “We have to ensure the person has a valid Kentucky address and is over the age of 18,” said Walker. Through this process, a player must provide the last four digits of their social security number and their date of birth. This information is then reviewed by an independent third party to analyze the submission against a vast database of public records to validate the person’s identity.”

Walker said the online platform was designed with a number of responsible gambling controls in place to protect players. “Our system was designed to follow the Internet Responsible Gambling Standards developed by the National Council on Problem Gambling. Our limits are among some of the most conservative in the nation, and continue our long history of offering games in the Commonwealth in the most socially responsible manner available,” she said.