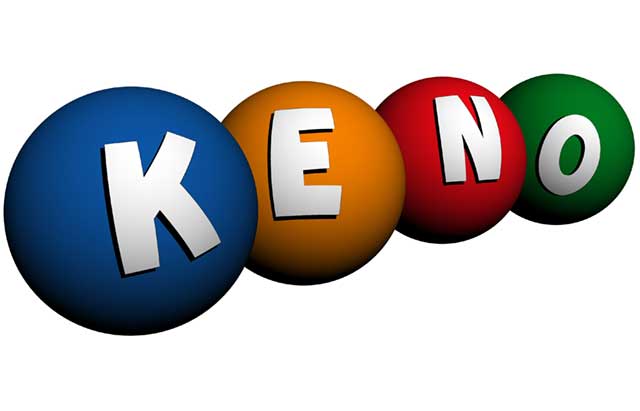 North Carolina Education Lottery (NCEL) will launch a fast draw keno in fiscal 2018. “The lottery’s goal is to launch in October with 500 retailers,” stated Alice Garland, Executive Director, NCEL. “Based on this, we estimate that we could generate over $55 million in sales during the first eight months of fiscal year 2018 and over $128.7 million in fiscal year 2019.”

NCEL believes the fast-draw keno will attract millennials since it is a social game. “Keno makes playing lucky numbers in a drawing a social experience,” observed Garland. “When others see Keno players in a bar, tavern or restaurant enjoying their good luck, it should attract new players to the lottery. The ability to play the game with friends and waiting only minutes instead of hours for the results of the drawings are things that will appeal to millennials.”

Keno has also proven successful for other lotteries operating in the South. “We’ve seen both Kentucky and Georgia have success with the game,” said Garland. “Keno should give the lottery here a chance to reach out to new types of retailers and new players, and help us with our mission of raising money for education in our state.”

NCEL will recruit new retailers operating in social settings, such as bars and taverns. “Part of the appeal of Keno is that it allows players who might already be on a social outing to have a winning experience. Our initial focus will be on recruiting retailers that offer a social environment such as sports bars, taverns, and restaurants.”

Initially, NCEL does not plan to sell Keno at all lottery retailer locations. “Our first Keno retailers will be those who have a social setting and meet seating criteria,” said Garland. “Our main focus for Keno is to help us broaden the base of retailer and increase the diversity of North Carolinians who play lottery games.”