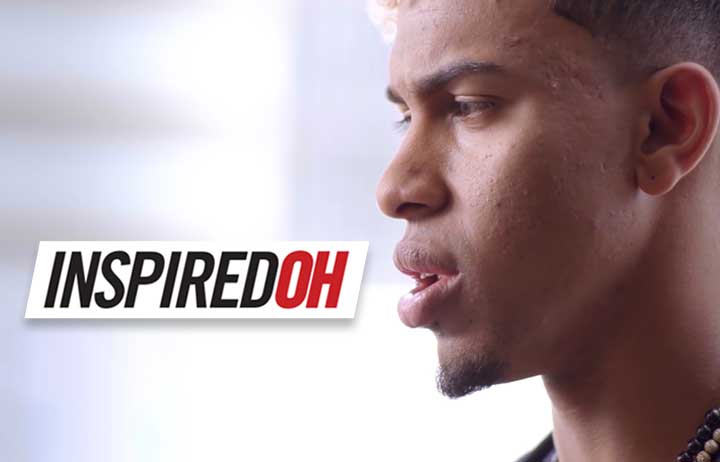 The Ohio Lottery has launched a campaign called InspiredOH. The campaign is focused on telling stories of hope and perseverance of the residents of Ohio through short videos. The project has been in the works for the past year and debuted in June.

“Our goal with InspiredOH is to increase the equity in our theme that Winners Are Everywhere and to change the general perception of our brand by making it personal—so everyone in Ohio can feel a relationship with the brand and feel like they’re winning,” Tom Ackerman, Assistant Director, Office of MarCom, Ohio Lottery, said.

The biggest name tied to the campaign is Cleveland Indians shortstop Francisco Lindor. While the all-star player is well known for his feats on the baseball diamond, his journey from Puerto Rico isn’t.

In the video, his wonderful personality shines through as he talks about memories from his childhood, playing baseball as a child, learning English in America, the opportunity to play MLB and help his family.

“Francisco was specifically selected because his unique story, his genuine personality and his ability to relate to a younger demographic. He’s well-known in the northern part of the state, and we expect this campaign to grow his following exponentially,” Ackerman said.

But one interesting element missing from the video is that lack of branding in the video. At the beginning of the video, the viewer sees “#INSPIREDOH”, and in much smaller text ‘brought to you by Ohio Lottery.’ That is it. It was specifically intended to be that way.

“This program is about spreading optimism, which is what our brand is all about. The goal is to get people to engage, to share and learn about all the great stories around them by interacting with the microsite. By being genuine and authentic, we’re giving people permission to look at us differently and, ultimately, support us in the future because of our shared values,” Ackerman said.

For the time being, Francisco will be the only well known figure depicted in the campaign. “The long-term goal is for the story to grow organically and to highlight everyday Ohioans who are making a difference in their lives and in their communities. If there are natural fits with other Influencers in Ohio, we’ll consider using them in the future.”

Along with the Francisco video, four other videos were released all of which featured different Ohioans making a difference in their community.

Another video depicts Daniel Majestic and Matt King, Co-Founders of Drone Camp, on their program to help kids learn to fly drones.

Finally, the final video features Justin Kuhn, a successful entrepreneur who helped give back to his town by creating the foundation Hicksville Helping Hicksville.