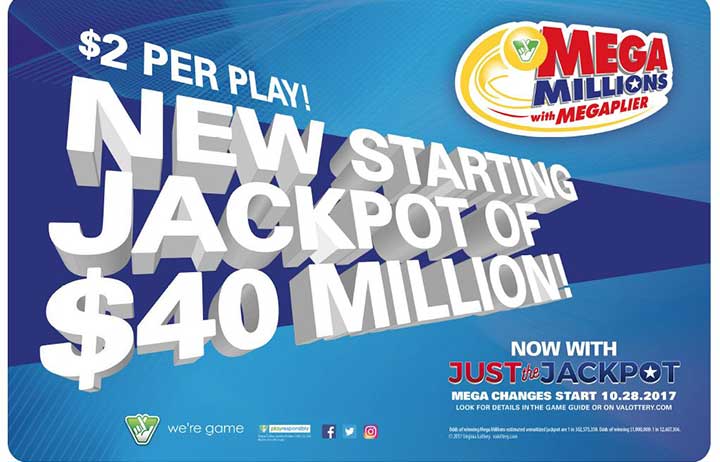 “Our multi-state Marketing and Product team set out to create a refreshed game. The change had to achieve several objectives:

ο Maintain simple game mechanics, not to overcomplicate the game nor the playslip experience

GLC also created the umbrella campaign that features “Aunt Edith” as the hip hop spokeswoman for the new and improved game. “The approach here was to juxtapose character types to appeal to broad audiences…blending demographics. It’s like The Golden Girls meets MTV,” said Alford.

For the week of October 30, 2017 when Mega Millions was relaunched, the campaign made a global impression.

Aunt Edith ranked among the Top 5 Best Ads Worldwide, according to Ad Forum’s Best Ads and Advertising Campaigns of the Week Worldwide.

“This campaign has been unbelievable,” declared Alford. “This Aunt Edith campaign was selected by the Ad Forum… the second best ad in the world a couple of weeks ago. Ad Forum is an advertising service based in France that identifies the best work advertising and campaigns worldwide each week. Of course, as you can imagine, we were very honored… especially to be in the company of Nike…ranked #1, Samsung, who was ranked #3, Geico…ranked #4, and Samsung Milan, Italy…ranked #5.”

Rolling to bigger jackpots is a key game objective. “We project that the jackpot should hit $500 million once a year,” said Otto.

This was a key consideration in offering a $3 Just the Jackpot wager for jackpot chasers. Currently, 15 jurisdictions out of 46 are selling JTP.  Its success cannot be quantified until a big jackpot rolls up.

“So far, players have not adopted the new feature in significant numbers, but we believed when we were designing the game that this feature would likely appeal to occasional players when high jackpots have attracted them into the game,” said Otto. “In Virginia, the play slip features the new wager type prominently, so we hope occasional players find it when they play. Of course, occasional players may simply ask the clerk for some number of quick picks without using a play slip, so the jury is still out on how much play it will receive.”