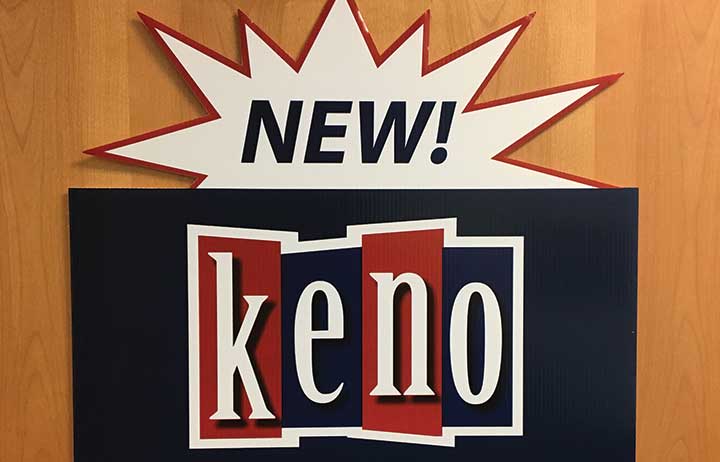 Pennsylvania Lottery began rolling out its expanded product portfolio, starting with the launch of fast draw keno in May.

“Keno got off to a strong start in Pennsylvania, with nearly $1.8 million in sales during the game’s first two weeks on the market. The launch received significant media attention,” said Stephanie Weyant, Deputy Executive Director, Marketing & Products, Pennsylvania Lottery.

Next to launch is online games. “Our iLottery launch is expected in the coming weeks. The platform will offer only new, interactive games. Our traditional draw games, Scratch-Offs and Fast Play games, for the time being, will be sold only at retail,” said Weyant.

The final expansion is sports. “Our Xpress Sports football and car racing games are expected to debut the final week of June,” she added.

Considering the high penetration of Keno as a percentage of sales in neighboring jurisdictions, such as Maryland, Keno’s potential appears strong.

“There is definitely demand for the game. Players have told us that they were aware of the game from travel to nearby states and wanted to play it here in Pennsylvania,” said Weyant.

“Based on the initial strong response from players, we believe Keno will generate significant new revenues to benefit older Pennsylvanians,” she added.

The lottery estimates Keno will eventually generate $2.4 million in weekly sales and $0.188 in weekly PC sales.

The advertising slogan for Keno was simple—It’s Here! Weyant explained that Pennsylvanians are generally familiar with Keno so “now we can say that the game for which they’ve been waiting is finally available in Pennsylvania.”

The lottery is using a variety of advertising tactics to generate awareness of Keno and encourage trial play. This includes radio, TV and online video, direct mail, online display, paid social and paid search, as well as launch events at retail and point-of-sale materials.

“It was also important to us that players could watch an animated depiction of a Keno drawing even if they were not playing at a retailer equipped with a monitor, so we added animation to our website and mobile app,” said Weyant.

The lottery is actively recruiting for new retailers to sell Keno. “This is the first game we’ve specifically marketed to businesses such as restaurants, bars, taverns and social clubs,” said Weyant. “As we get ready to introduce Xpress Sports football and car racing games as companions to Keno, our sales team is hard at work recruiting new retailers. We’ve received the largest wave of retailer licensing applications in recent history.”

Keno is available at all 9,400+ retailers where draw games are sold. “Although watching drawings on big-screen monitors adds excitement for players, even retailers without monitors installed are seeing brisk sales,” said Weyant.