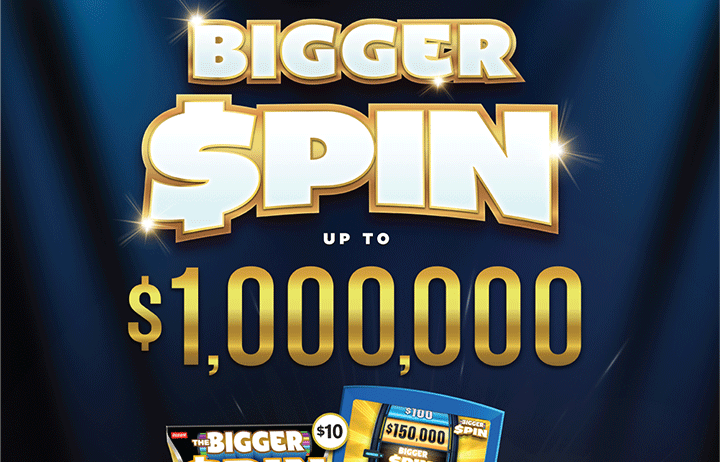 Building off of a key player insight—that excitement builds with the anticipation of finding out how much you’ve won—OLG created a product that triggered this sensation.

“The Big Spin has been a huge success for OLG,” declared Carleen Cameron, Director, Marketing & Production Management, Instant Tickets, OLG. “The first ticket in market has a Pollard historical index of 323 and a 5-week index of 298. Sales in FY18 with just 30 weeks in market were a strong $104 million, 260% of budget.” Since launch there have been a total of 34 BIG SPIN Top prizes claimed—C$8.325 million total in top prizes.

A 15-year veteran of OLG, Cameron has seen a lot of “firsts” as a lottery marketer. But even she got excited during the La Fleur’s interview about what The Big Spin means for lotteries. She has already shared results with five other lotteries.

Although OLG always envisioned “spinning off” a complimentary product, the launch for The Bigger Spin was accelerated due to early success. “We envisioned The Big Spin as our next core brand similar to Crossword and Bingo. It made sense to grow the brand with a second price point in market to appeal for those players who prefer our high value games. We were able to include a $1 million top prize on the wheel with the $10 Bigger Spin, which we knew would appeal to our $10 players,” said Cameron.

For lotteries contemplating launching The Big Spin, Cameron said a key learning is spinning the wheel is a crucial component. “Everybody wants to spin The Big Spin wheel,” stressed Cameron. “Purchase a promotional wheel that you can take on the road to allow players the opportunity to experience the thrill of spinning!”

Cameron said OLG purchased the wheels from Smartplay International, including a promotional wheel for their “Take A Spin” tour. OLG was on the road this summer with the Big Spin wheel at summer festivals and Blue Jays baseball games.