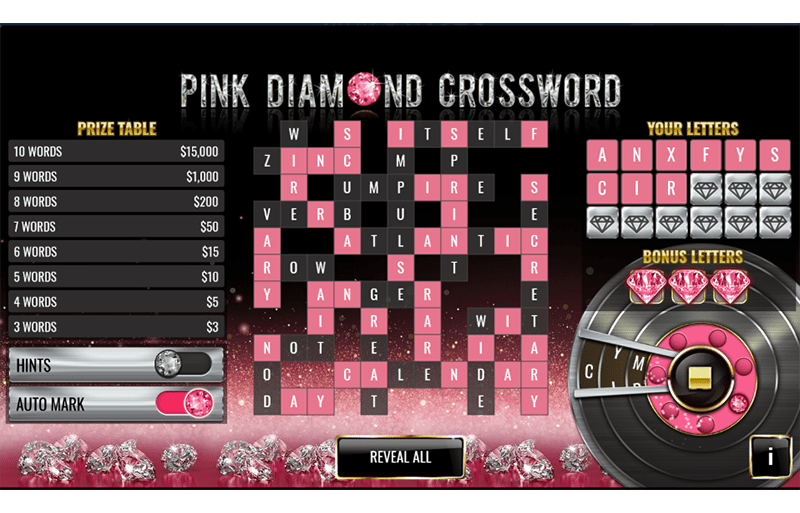 Rhode Island Lottery launched iLottery sales on May 12. In order to play Keno Online or eInstant Games, a player must be registered for a free VIP+ Purchase Power account on RILOT.com or the lottery’s new mobile app.

“So far players have been excited to try iLottery and be able to play from their homes,” said Melissa Juhnowski, Marketing Manager, Rhode Island Lottery. “Many of them have commented that they miss going to the restaurants to play Keno, so this gives them a chance to play.”

In terms of eInstants’ popularity, “the Juicy Loot game, which launched on May 19, has the highest sales average. Ruby 7’s has the highest average out of the original 12 games released at launch,” said Juhnowski.

“The Keno game is the exact game available to players in our Retail establishments, which averages around 65%,” said Juhnowski. “The payouts for eInstants mimic the Instant Games at retail as well, and increase with the higher game price point a player selects. The first month is averaging around 64%.”

Rhode Island Lottery is promoting iLottery sales via advertising. “We are running both a traditional radio and TV campaign, as well as a digital campaign, which includes banner ads, OTT, search engine marketing, and social media ads,” said Juhnowski.

Fiscal 2021 will include promotions to get the word out to Rhode Island residents that lottery purchases can be made online. “We plan to run an activation promotion in the coming weeks, which will give an added incentive to players to open an iLottery account,” said Juhnowski.

As part of the Lottery’s Play Responsibly Program, maximum deposit limits are in place; and players have the ability to set session time limits.

Players must be 18 years of age or older and must pass a “Know Your Customer” verification process in order to open a VIP+ Purchase Power account. Players must be physically located in the State of Rhode Island in order to access their wallets and/or place wagers.