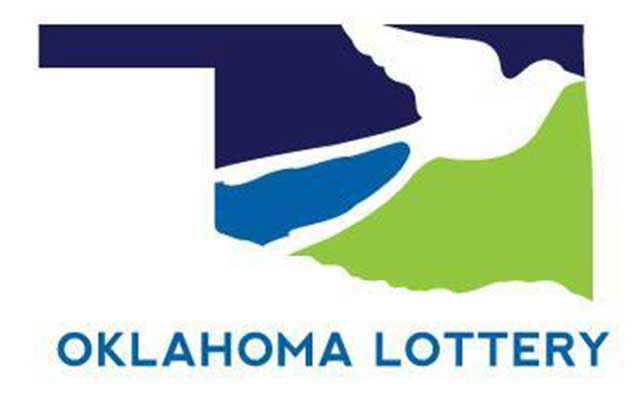 Ten years ago, Oklahoma Lottery Commission began fighting to get the minimum 35% profit mandate removed from the lottery’s enabling legislation.

It has been a long grueling job. “Two years ago we were heard in a subcommittee but lost the vote to advance the bill,” said Jay Finks, Director of Marketing & Administration, Oklahoma Lottery. “Last year our bill was never heard. This year we passed the House 70-25 and the Senate 36-10. It was a remarkable change of events.”
Finks credits a multi-tiered strategy that really started two years ago. The lottery focused on building stronger relationships with legislators in order to gain a platform to have more concrete dialogue about the opportunity in changing the law.

“We then enhanced the proposal to something the legislators could rally behind,” conceded Finks. “Instead of just positioning it as a removal of the 35% mandate, we built a recommendation that guaranteed a minimum amount per year to the ‘current formula,’ then we identified a different destination within our beneficiary to direct the incremental funds to.”

Lottery officials worked with Oklahoma Education officials to determine the best use of the incremental funds.

“After all was said and done we had a guarantee of $50 million to our ‘current obligation/education formula’ and then all incremental funds above the $50 million would be directed to K-12 reading and STEM programs (Science, Technology, Engineering, Math). We then found a majority party author (which we had never had in the past) to run the bill. This very tangible plan along with the support of Education officials resonated with a majority of legislators,” said Finks.

In terms of how much school funding conservatively was left off the table due to the 35% mandate, Finks said “while very hard to say what Oklahoma Lottery would have been able to do if we had launched with better prize levels, we put the number in the hundreds of millions.”
The lottery worked hard to get the word out to all constituents. For example, a press release distributed May 11, 2016 had the headline: “Lottery wants to give extra $67M to Education. Hindered by 35% Profit Restriction.”

“If you are a lottery player—this should be important to you. If you sell lottery products in your retail location —you should be supportive. Most importantly, if you support more funding for education, facing budget reductions due to the State’s budget crisis, then you, too, should be supportive,” said the press release.

It was critical to rally support from players by explaining that the mandate restricts funds for prize payouts. “We utilized an aggressive social media campaign to rally public support of the bill and it did its job of raising awareness,” said Finks. “Our players responded in support of the initiative although many consumers reacted in a negative fashion given their current distrust of state government.”

The lottery also sought to rally support from teachers but “more so from Education officials across the State,” said Finks. “We were able to meet and collaborate with them on the bill language and for the first time since our launch received their support of the bill. Every major Education group across the State voiced their public support of the initiative.”
Lottery retailers also supported the legislation since higher sales equals more commissions. “We were able to get the public support of the Oklahoma Petroleum Marketers Association, which in turn lent a hand in helping drive legislative support,” said Finks.

Oklahoma Lottery did a five-year outlook for the sale of this initiative. “We told legislators that the lack of action would net the state $225 million over the next five years,” said Finks. “A change in the law would then conservatively provide the state $335 million—an increase of $110 million.”

In fiscal 2018, the Oklahoma Lottery will debut new and improved lottery products to players. “We aggressively positioned to legislators that we would return incremental funds in the first year so we are taking a new approach to introducing higher payouts to the market,” said Finks.
Starting July 3 and running through July 13, the lottery is going to pull every instant ticket currently in the market and replace it with a new game with stronger payouts, prizes and odds.

“We are also launching a $10 ticket right out of the gates—16 games in all,” said Finks. “We even redesigned our core games Lucky 7s, Bingo and Crossword. In the span of eight days our entire product line will be replaced with a better product.”

The lottery’s first $10 ticket is called $100,000 Golden Ticket. It is printed by Scientific Games. “We are just very excited to start operating like an actual U.S. lottery. There are many opportunities available to us and the challenge we have will be to know when to pull the new triggers now available to us,” said Finks.