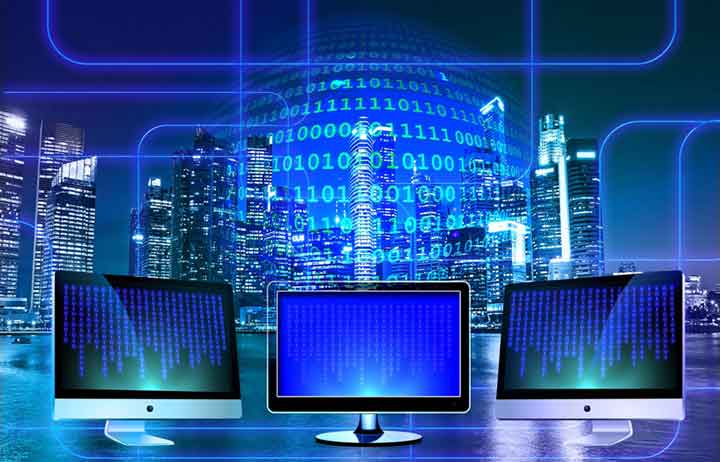 The U.S. lotteries’ unaudited total traditional game sales only decreased 1% to $71 billion in fiscal 2017, a decline of $800 million, according to La Fleur’s Magazine. This represents 0.4% of the 2017 Real Gross Domestic Product (GDP). Lottery sales cover the period ending June 30. Fiscal 2017 sales are estimated for the Texas Lottery and Michigan Lottery.

Although data was not available for all U.S. lotteries, it is estimated that the industry returned approximately $46 billion in prizes and transferred $23 billion to government.

The Michigan led the industry with an 4% increase in fiscal 2017 sales. Thirty-seven lotteries posted sales declines in fiscal 2017.

In terms of instant sales by price point, the $25+ premium price point recorded a 19% jump in sales, the highest percentage growth rate, followed by a 7% gain for the combination $10/$15 price point. Game sales were flat for the $5/$7 price point. Year-to-year sales declined for the $1, $2 and $3/$4 price points.

U.S. lotteries’ FY17 combined VLT revenues totaled $6.3 billion, up 3% from $6.1 billion in FY16. There are eight U.S. lotteries operating VLTs. As is this magazine’s policy, VLT revenues are reported separately.

The introduction of Daily Grand, Canada’s newest multi-provincial lotto, contributed C$107 million for national lotto sales in FY17. (It was sold by four of the five Canadian lotteries in FY17).