A360: Alchemy3’s Rewards Solutions Are Tailored to Fit 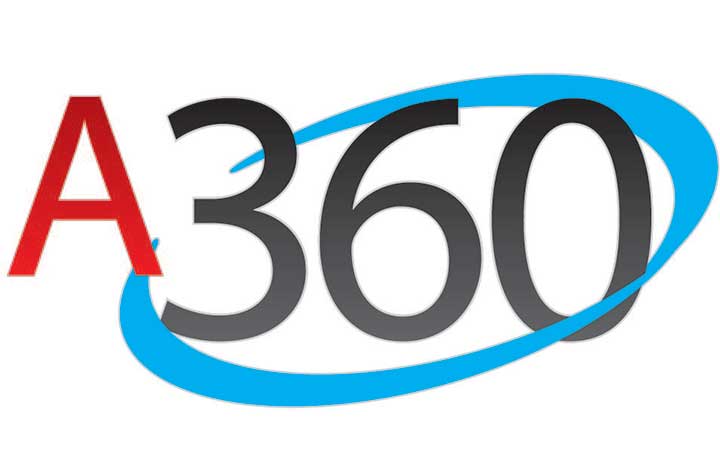 In 2012, Alchemy3 partnered with the D.C. Lottery to roll out its inaugural Collect ‘N Win rewards program. The idea was simple: Use an app to allow lottery players to connect with the lottery for a chance to win second-chance prizes. Today the platform has evolved into A360 Rewards.

“The genesis was Collect ‘N Win,” said Derek Gwaltney Vice President, Marketing & Business Development, Alchemy3. “About six years ago, John Gorman from the D.C. Lottery was brainstorming with Paul Guziel (our CEO) about how to develop an app that not only engaged consumers but rewarded them as well. The result was an app that played off the popular S&H Green Stamps rewards program from the 30’s to the late 80’s that made collecting a rewarding experience. The more you collect, the better your chance to be rewarded—that’s the base of the program. Once you start to look at the creative executions that you can layer on top of it, there are a lot of possibilities.” 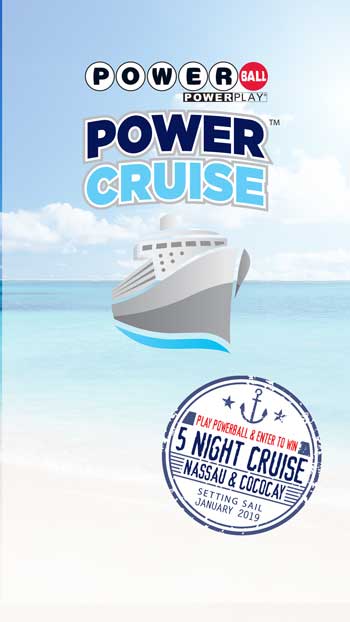 Alchemy3 started to evolve its product offering to leverage its execution of the proven technology of awarding symbols. “We have worked with multiple lotteries, including D.C., Florida, Kansas, New Jersey and West Virginia. We have expanded our customer base with the execution of Power Cruise 1&2. We had 17 lotteries use our Collect ‘N Win technology to accept entries into the adventure of a lifetime. So, we have multiple executions—both local and nationwide. This is when the strategy started to evolve,” said Gwaltney.

Second-chance instant drawings are not new. It is a popular mechanism with scratchers. But the idea of rewarding players that purchased terminal-based draw games through an app was new.

“We built a promotional program solely around draw games. The lotteries were doing a ton around instant tickets,” said Gwaltney. “But this was a niche opportunity for us to expand. We could build a customer base. They loved the concept of rewarding players of their daily draw or jackpot game purchases.”

“We have worked with multiple U.S. lotteries,” said Gwaltney. “But our biggest program was Power Cruise. We structured it to include Collect ‘N Win as part of the baseline package. This national promotion allowed 17 lotteries to leverage Collect ‘N Win in Power Cruise 1&2 to collect entries. Alchemy3’s technology accepted over 6 million tickets from both programs. A single app supporting that many lotteries had never been done before.”

What is the A360 Rewards? There are three primary goals. The first goal is to “acquire” players by offering rewards and incentives through unique promotions. The second goal is to “engage” players during the promotional period. This is the most complex in terms of strategy. It can run the gamut from gamification of entry and innovative themes to cross promotion opportunity and increased player communication touch points. The third goal is to “retain” players, giving them reasons to continue to participate. Alchemy3 works with the lottery to encourage repeat purchases and offer rewards for desired behavior.

Nicolls is driving the New York Lottery execution. It is a two-year partnership which will launch on November 1, 2018.

“New York wants to reward its daily number players, and with incredible daily numbers sales, it’s easy to understand why. Giving players a second-chance to win cash prizes is a very tangible reward. The addition of coupon rewards within the program not only provides added value for the player but also creates additional marketing opportunities for the lottery,” said Nicolls. “Rewarding daily players with coupons for games they already purchase is a real reward. They were going to buy these games anyway, but now they have a chance to play for free. But we can also award coupons to promote new product trial and encourage cross-play across the entire portfolio. The great thing about A360 is the ability to serve multiple marketing objectives simultaneously, not just rewards alone.”

Alchemy3 has a two-year contract with Florida Lottery for its A360 program. The firm will build multiple promotions over a two-year period. Each promotion will last approximately eight weeks. It will focus on their draw games, including Fast Play, Florida Lotto, Fantasy 5, Daily Pick 2, 3, 4, 5 and jackpot games.

As example, Gwaltney explained how Alchemy3 built the College GameDay promotion which ran in fall 2017. “Any product will evolve over time. Creating bells and whistles to expand baseline functionality is pivotal for any program. We designed unique animations in the application to create bonus rounds that would award coupons that could be validated at retail directly from the app or printed from desktop. We gamified the experience through the spin of a wheel or kicking an extra point for extended play. With the Florida Lottery, we created a dynamic personalized experience. It created an emotional connection and added a new level gamification,” he said. 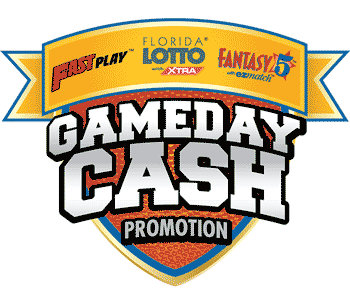 “Layering in tailgating events at each university really leverage the populating of special events,” said Gwaltney. “It creates a unique partnership with the players. We are a small, nimble company. We can build, design and execute a promotion that is one of a kind for any lottery.”

Alchemy3 has been running the New Jersey Lottery’s A360 program for over a year. Since Collect ‘N Win covers the lottery’s entire portfolio of terminal generated games, players can enter if they buy tickets for daily numbers, lotto, multi-state, keno or fast play games.

New Jersey Lottery’s contract is a premium plan, which includes real time analytics. “There are 10 games; we look at cross play to maximize messaging and incentive opportunities,” said Vita Nesvetailov, Program Manager, Alchemy3. “We have a monthly review with the client to analyze player behaviors. We try to provide actionable insights and recommendations.”

Alchemy3 and the D.C. Lottery have developed their program to focus on two main strategies—to provide their players with a convenience app to check winning numbers, winning tickets and current jackpots and incorporate the rewards feature of a Collect ‘N Win app. “We need to combine the strategies in terms of messaging, touch points, how to educate consumers of the combined strategies,” said Gwaltney.

There were 17 lotteries that deployed the Power Cruise’s Collect ‘N Win technology. The big difference in launching Power Cruise 2 was Alchemy3 “now had a larger database of active core players to communicate with,” said Gwaltney. “Of course, we lost some because of the time between the promotions. But we still had a good percentage that came back.”

The national execution of Collect ‘N Win, the core of A360, required a variety of integration points with the lottery’s technology providers and local agencies. The coordination to seamlessly integrate all supported lotteries under one single application and program was an undertaking. Leveraging lessons learned from the first program will benefit future programs. Collect ‘N Win also allowed Alchemy3 to gain insightful information from active Powerball plays by conducting surveys at the end of both promotions. “The feedback from the players was great,” said Gwaltney. 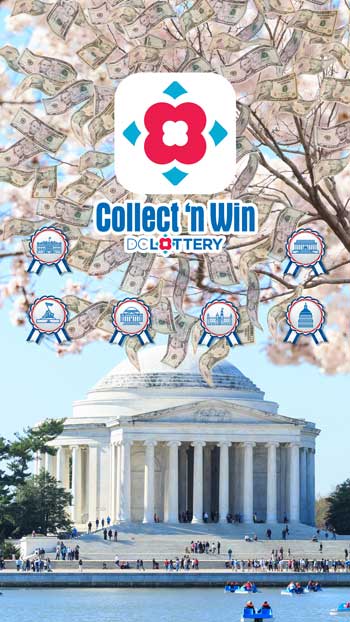 The premium A360 plan provides real time analytics. “The tool offers data visualization and interactive dashboards. For instance, during a high jackpot, a lottery can monitor and compare players’ activity,” said Nesvetailov.

“Once you establish a relationship, you know the tangible value of the consumer,” said Gwaltney. “There is no one size fits all for a rewards program. All of our lottery clients are slightly different in what they hope to achieve. These A360 programs vary in the game focus, the prizing and the integration with a players’ club or player communication strategy.”

Lotteries need rewards programs because not every lottery has the authority to sell online. But lotteries must transition from selling to an anonymous player to building a relationship with a known player. Rewards programs are the bridge. Alchemy3 has shown, both on a state level and a national level, how its Collect ‘N Win program can help to recognize players.

“A360 has an identity. It really came to life this year,” said Gwaltney. “By the end of 2018, we are going to have four programs running. We really have established a clear strategy and vision to continue to support our current clients and sustain future growth. We definitely want the industry to know that although we are a small and evolving organization, we are not just a programming or licensing or branding company. We are a full functioning boutique offering multiple services, and A360 is core in our product portfolio.”