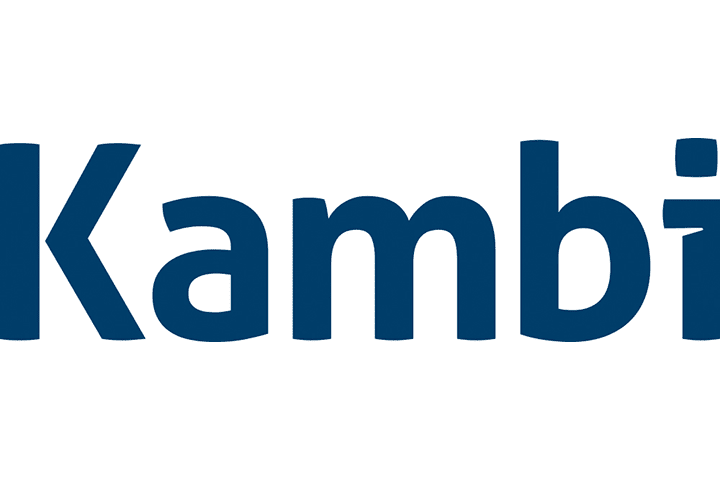 Since August 1, Kambi Group plc has launched three online sports books in New Jersey for DraftKings, 888sport and Rush Street Interactive and it has its eyes trained on the U.S. lottery market since PASPA’s repeal. Kambi is a B2B supplier of managed sports betting services to gaming operators. Its products encompass a broad offering from front end through to odds compiling and risk management.

Joni Hovi is Kambi’s Executive Director who specializes in the global lottery market. Previously, he worked for 10 years as the vice president reporting to the CEO within Veikkaus Oy (the Finnish national lottery). “I was responsible for business development and cooperation, representing the whole group in international projects. I covered closely instant, number games, and sports betting including procurement and the monitoring network and system,” he explained.

Hovi knows that it’s a very competitive landscape for European lotteries operating sportsbooks. “They are competing on very thin margins, including our customers,” said Hovi.
In his opinion, there are only a handful of lotteries that are in a position to compete with the private market. “It’s not the lotteries’ fault,” stressed Hovi. “They have to balance all the regulatory, compliance and legal issues. They are restricted when it comes to marketing in terms of payout. The private operators can develop their platforms based on what their customers want. Lotteries can’t do that.”

There is not one perfect model for sports betting in the nascent U.S. market. “It depends on the regulator; it depends on the enforcement. They need to understand what are the hidden dangers. They need people in the investigative team who have been trained properly. It’s not like you can open up sports betting and then immediately begin selling it. There are a lot of other things the government needs to consider before issuing licenses.”

Gerard Starkey, Kambi’s Head of Content & PR, believes it will be a slower process than most are expecting in terms of the evolution of sports betting in the U.S. “I think four or five states this year, 10-12 next year, and then the rest will be following the early markets,” said Starkey. “Retail will probably be the go-to channel to start. It starts with licensing through retail; the online platform will follow after. It depends on how much access online is given to determine how quickly it will develop. My opinion is you really need to have online. States that only go through land-base are going to find it very hard to compete against the black market because there is already a large black market in the U.S. Getting those players to transition away from a mobile service which they have become accustomed for the past few years to land base will be a hard sell.”

He added that the integrity fee issue and data rights are also going to impact on the margins. “I don’t think it’s going to be terrible, it’s a great opportunity and we’re really excited about it but there needs to be some realism about it. It is going to be a lot tougher than people are expecting,” said Starkey.

Kambi is ready to work with any company who matches Kambi’s ambition “to be market leaders and to offer the best product to the public. We’ve always had one eye on the U.S. We’ve structured our business where if sports betting in the U.S. opened up then we would be well positioned to go into it. For instance, we don’t operate in black markets like some of our competitors do. We have a very clear and transparent ownership structure, which make it easier to take steps into the U.S. The regulations are very stringent,” said Starkey.

Kambi Group plc is listed on First North at Nasdaq Stockholm. “We are one of the only companies that is publicly listed so there is full transparency with our business,” said Christina Haralambous, Chief Communications Officer, Kambi. “We’ve always been a pioneer with data and data security.”

Currently, most of Kambi’s clients are based in Europe. “It has been our core market since we expanded. We are now active on six continents. We run the sportsbook for 18 casinos in Mexico, and we are also present in Colombia, South Africa, Cambodia and Australia. We are a big corporation,” said Starkey.

According to Haralambous, Kambi has been growing year-over-year between 15 and 20%. “It is double digit every year. It has been a steep curve and it isn’t as steep anymore because the market is maturing but we still have double digit growth,” she explained.

The big distinction about Kambi is its clients. “We could have grown more but we don’t go after every customer,” said Hovi. “We make sure there are common values so we can build a true partnership. That is very important.”

Kambi offers a fully digitalized solution for the retail environment, strengthened by its advanced technical capability and sophisticated risk management processes. In terms of lottery sportsbooks, Kambi can integrate with any system vendor through a standard open API.

With its first three sportsbook clients now live in the U.S., Kambi is bullish. “The future looks bright if we get a nicely regulated market that is commercially good for us. We have all the tools to be successful in the U.S. We’ve done good work behind the scenes, some good research. We are very confident—sensible regulation pending—that we will be a success in the U.S.”

Lotteries can expect that Kambi answers their unique requirements. “Kambi will help lotteries with their sports betting to position themselves in the market and help them build a significant vertical. We hope to help the good causes within their own jurisdictions,” said Hovi.