Jackpot Run? How to Convert eDraw Players to eInstants 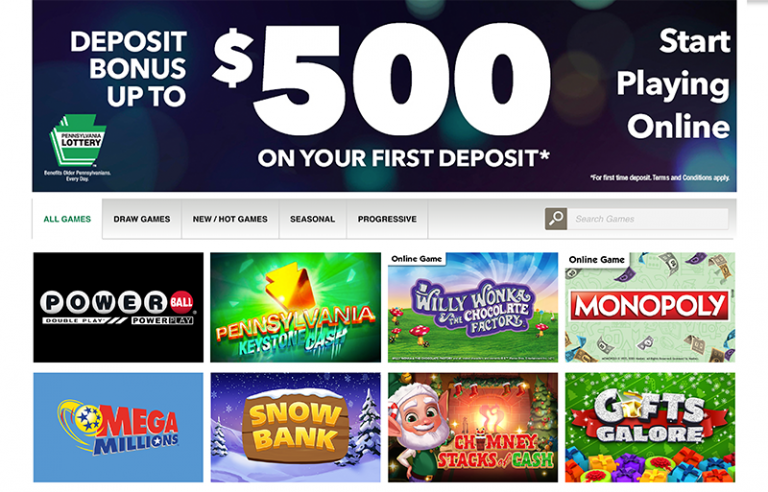 During the January 2021 billion-dollar jackpot run, the Pennsylvania Lottery had 60,000 first-time depositors, four times more than any calendar month in the prior year. The problem was that many of those players wouldn’t return until the next large jackpot. The Lottery saw jackpot chasers have a churn rate of up to 80%. (Churn rate is the rate at which customers stop doing business with a company over a given period.)

“Those players came for a particular reason. As marketers, our goal is to retain them so that they continue to engage with the Lottery’s brand and products, and ideally play online,” said Merv Huber, Senior Director Digital Growth at Scientific Games.

“Most eDraw players do not know what an eInstant game is, but there are ways to introduce eInstants,” Huber said. “Draw players are more likely to click on a familiar brand. Therefore, licensed properties are a great tool to help lotteries convert players.”

When Powerball increased to $700 million in October of 2021, the Pennsylvania Lottery tested this concept and positioned WILLY WONKA and MONOPOLY eInstant games at the top of its iLottery lobby. It was a small change in an effort to convert draw players, and it saw the highest success rates.

“When the jackpot got up to higher levels, we started positioning our licensed properties right next to Powerball and Mega Millions. And the needle began to shift toward converting those draw game players to instant players,” Huber said.

Licensed games can be an added expense, but costs can be mitigated by attracting new players. Branded games can be promoted during advantageous times, such as high jackpot runs to encourage new players to test eInstants. Those higher costs are offset by the influx of more players spending more during the run than they would otherwise, and also being more likely to continue playing after the jackpot run concludes. When jackpots are low, lotteries have the option to deprioritize licensed games, knowing those games are always available to be placed front and center when it is time to strike while the iron is hot (during the next jackpot run).

“Lotteries can make very nimble decisions because they’ve got a lot of flexibility with their iLottery lobby. They can optimize eInstant sampling during heavy registration periods. Maybe they’re taking a slimmer margin on those games, but overall revenues are increasing. That’s a great trade-off! And if they do not see the lift in conversion that they want, there are tools available to adjust that,” Huber said.

Licensed properties can also turn lotteries’ retailer network into a critical tool to introduce players to online games, regardless of jackpot size. A licensed game sold at retail can feature a prominent call-out to try a digital version.

Retail games can also have callouts for second-chance promotions, which is essential because they introduce players to the lottery’s digital ecosystem. Once players register online, lotteries get a better understanding of them, including contact information, demographics, and an indication of what games they like. Lotteries can then use that information to tailor their messaging to those players. Or for lotteries without iLottery, it builds a substantial player database to be utilized when iLottery programs are launched.

“It is critically important in a market like Pennsylvania, which is a hyper-competitive state for game entertainment. There are more than a dozen commercial operators in this state. Players there are the most expensive to acquire in the country. The Lottery’s retail network is a tool that the commercial operators don’t have access to, and it is imperative to optimize that channel to help drive funding for programs benefitting older Pennsylvanians,” Huber said.