Christie’s Plan to Use Lottery for Pensions Raises Questions 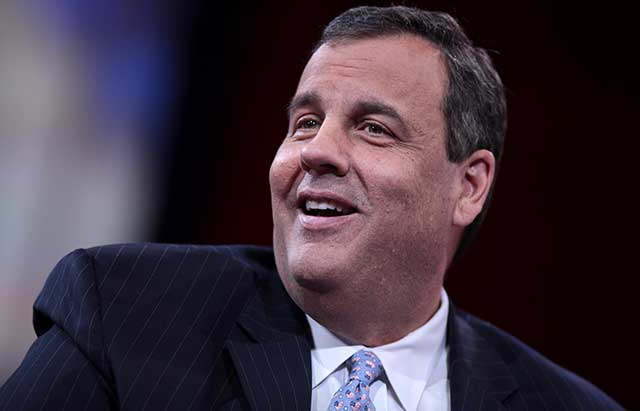 Christie unveiled the plan with few details on Tuesday as part of his $35.5 billion budget — his last as governor. He said it’s an effort to shore up the state pension, which carries billions in unfunded liabilities after years of underpayment by Democratic and Republican governors and legislatures.

Democrats who control the Legislature said they would review the idea, but also criticized it.

“It just sounds like to me smoke and mirrors,” said Assembly Speaker Vincent Prieto.

The proposal centers on contributing lottery revenues to what Christie called eligible pension plans — the state oversees a number of funds including teacher, public worker and police and fire. It’s unclear which funds would be eligible and how much of the lotteries revenues would be shifted. Over the last several fiscal years the lottery’s proceeds have topped $900 million.

The problem, Prieto said, is if all the state’s revenue from the lottery serves as an asset to decrease the pension’s unfunded ratio, then what happens to the programs the lottery funds, he asked.