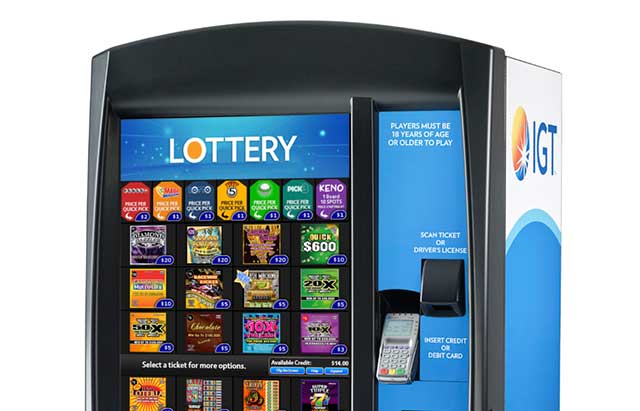 State law prohibits convenience and grocery stores to make use of vending devices for sale of Kansas Lottery tickets. Officials with the state lottery lobbied for a change in statute to permit ticket dispensers to be placed in 400 to 500 retail sites.

Sen. Jake LaTurner, R-Pittsburg, said House Bill 2313 would repeal a sunset on the state’s lottery, void tickets sold to minors and direct at least $4 million in new lottery proceeds to mental health programs. Enactment of the bill would still require winning tickets to be redeemed personally.

The measure was approved by the Senate 35-5, one of the last acts of the chamber before adjourning for the weekend. The House had adopted a different version of the lottery vending machine bill on a vote of 100-25.

Debate on the Senate version of the bill was sidetracked with amendments — which ultimately were rejected — proposed by Sen. Steve Fitzgerald, R-Leavenworth. He sought a reduction in the state’s share of racetrack slot-machine revenue from the current 40 percent down to 22 percent, the same rate paid by operators of the state’s four casinos.