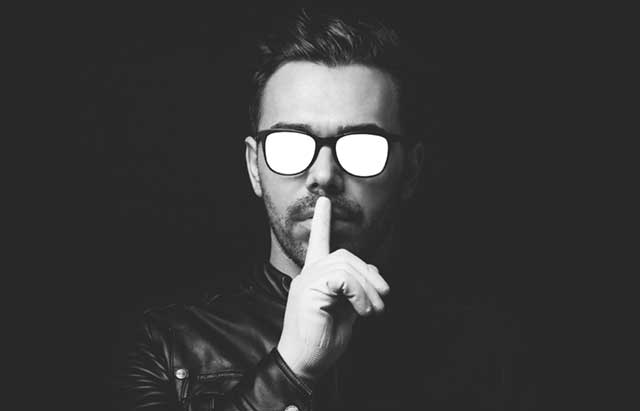 The concerns of a border resident who hopes to win the lottery someday has led to a bill now being considered by lawmakers that would allow the Texas lottery’s biggest winners to remain anonymous.

On Monday, the House Licensing and Administrative Procedures Committee considered House Bill 59 by state Rep. Ryan Guillen, D-Rio Grande City, which would let winners of $1 million or more remain anonymous. It would not allow winners to hide from child support or tax obligations, Guillen said.

“For most people, winning the lottery is one of the greatest days of their lives,” Guillen told the committee. “But winners of especially large sums can also become the focus of unwanted attention.”

Prior to Monday’s hearing, Guillen told The Texas Tribune he filed the bill after being approached by a constituent who “aspires to one day win big.”