(Controversial) Scratch This: The Fall (And Possible Rise) Of State Lotteries In Education Funding 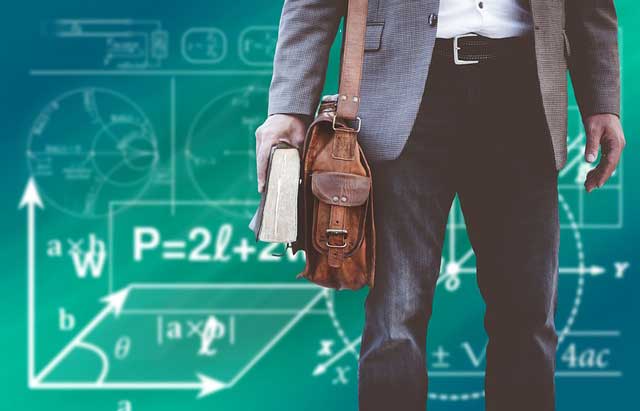 The purchase of a lottery ticket offers an assurance of virtue with its promise of vice. Shell out for a Powerball or scratch ticket, ads declare, and you’ll be making a deposit to your state’s education fund — customers, local businesses, and students all benefit. If there can be such a thing as a win-win in the transactional arena of budget-making, surely this is it.

Today, 15 states dedicate all or most of their lottery proceeds to schools, including California, New York and Texas. Across the country, lotteries generate around $70 billion in annual sales, more than the combined profits from music, books, video games, and tickets to movies and sporting events.

The expansion of gaming over the past half-century from bingo nights to racetracks to lotteries and casinos reflects not just weakening taboos around playing games of chance, but also the need for more revenue in state budgets. In conservative states, where resistance to tax increases is especially strong, Democratic governors have repeatedly turned to lotteries to offset shortfalls: Of the 10 Southern states that added lotteries since 1987, nine were led by Democrats at the time.

And yet, more than 50 years after New Hampshire adopted the first modern lottery in the U.S., dissatisfaction has grown alongside profits. Media outlets report that fewer ticket proceeds are being directed toward classrooms, and politically minded late-night hosts like John Oliver lampoon marketing directed at customers who can scarcely afford the cost of a regular gambling habit.