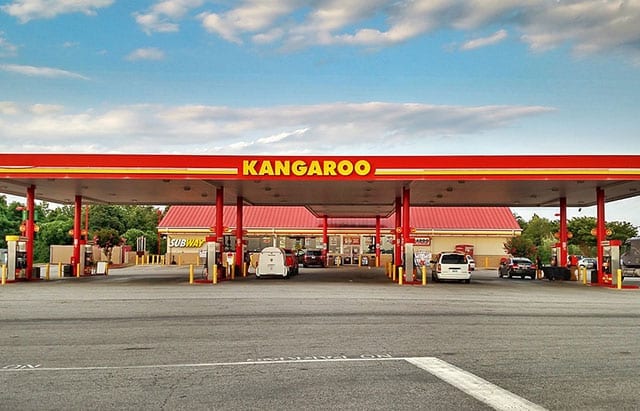 The Legislature’s watchdog agency concluded in a report issued Friday that the Maine State Lottery did not market any of its products to poor people or any other specific demographic group.

The 38-page report by the Maine Office of Program Evaluation and Government Accountability – or OPEGA – ends an 18-month review, which lawmakers requested following a series of stories reported in October 2015 by the Maine Center for Public Interest Reporting.

The stories, some of which appeared in the Portland Press Herald, found that residents of low-income communities were much more likely to buy lottery or scratch tickets and also revealed that about $22 million in winnings since 2010 were paid to people who receive some sort of public assistance.

The series questioned whether the lottery might be targeting low-income individuals.

“We found no indication that the lottery puts any marketing or advertising emphasis on any specific demographic group(s),” the report said.

OPEGA Director Beth Ashcroft reached her conclusion in part because television and radio advertisements by the Maine State Lottery were identical no matter where in the state the ads ran. She also found that the lottery had not increased its spending on advertising or marketing substantially. Most of the $3 million it spends goes to TV stations in Portland, Bangor and Presque Isle.

The Maine Department of Administrative and Financial Services, which oversees the Bureau of Alcoholic Beverages and Lottery Operations, hailed the report.

“The Maine Lottery has been accused of many things over the course of the last 18 months,” said Richard Rosen, the department’s commissioner. “The claims leveled at the lottery ranged from the purported tripling of its advertising spending to accusations that it targets low-income communities with its advertising. These claims had no basis in fact when they were made, and I am encouraged that OPEGA’s independent review helped bring this important information to light.”

The lottery is big business in Maine and elsewhere. Last year, the state sold $271 million worth of scratch tickers and Megabucks or Powerball tickets. That’s an increase of nearly 20 percent since 2014.