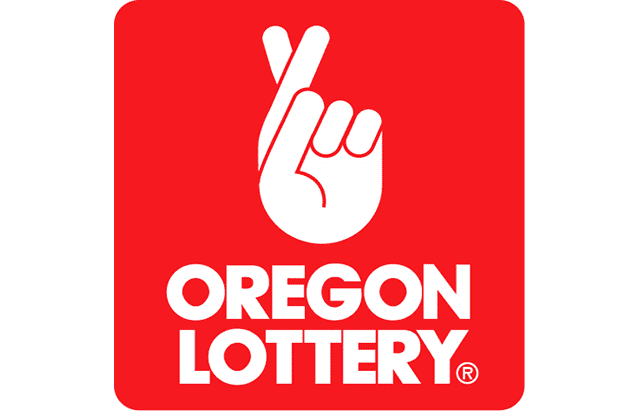 Here’s how the numbers breakdown. Since 2012, taxpayers paid $110 million to employ 303 public affairs employees, spokespeople, advertising, video, print, web, graphic designers, marketing and communications managers. But, it wasn’t enough. The state shelled out an additional $168 million to outside PR and advertising firms. Some of those firms charge fees up to $260 per hour and one company reaped total payouts of $34 million – convincing Oregonians to gamble.