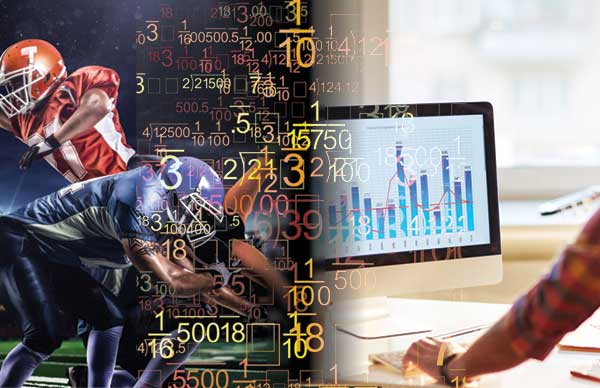 It’s one bet that the house may not allow.
DraftKings and FanDuel Ltd., the two biggest names in the world of online daily fantasy sports, are wagering that a merger will create a Golden State Warriors-type superteam, but their proposed combination has been put on hold by the Trump administration.
The Federal Trade Commission last month filed a lawsuit to block the combination, citing antitrust concerns that the combined company would have nearly 95 percent of the market for online fantasy players who compete for cash by picking the winners of baseball, basketball, football and other sporting events.
“The proposed merger would deprive customers of the substantial benefits of direct competition between DraftKings and FanDuel,” said Tad Lipsky, acting director of the FTC’s Bureau of Competition.
The companies insist they are not ready to fold, even after a federal judge on June 21 issued a temporary restraining order to block the deal while the antitrust case proceeds.
The companies were “considering all our options at this time,” FanDuel CEO Nigel Eccles and DraftKings CEO Jason