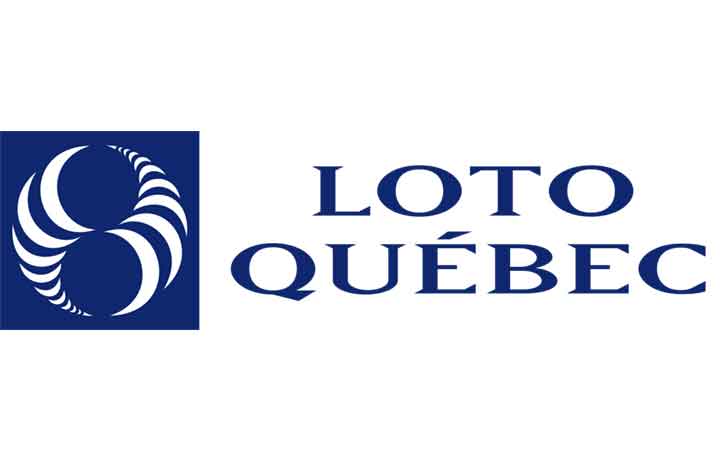 Loto-Québec’s financial statements show that its ability to generate profits has been weakened by a difficult environment, the authors of the study say.

However, Loto-Québec has not been able to ease the pressure on its profitability by productivity gains.

The study finds that the Crown corporation has a real net profit well below that posted in the mid-2000s, which creates a significant shortfall for the Quebec government, which is accused of delaying action. .

“After a period of exceptional growth, Loto-Québec’s real net income narrowed in the 2000s, and after ten years of virtually uninterrupted decline, earnings declined by 35%. ” Excerpt from the study Productivity in the Quebec public secret: Loto-Québec
According to the study’s authors, the operation of video lottery terminals and the opening of casinos contributed significantly to the increase in Loto-Québec’s revenues in the 1990s and early 2000s.

During this period, note the researchers, the slot machines alone generated more than half of the actual net profit of the corporation.

The expansion of the Crown corporation was such that Loto-Québec’s workforce increased from 4,466 employees in 1992 to nearly 7,000 in the early 2000s, the study notes.

“After achieving a record real net income of $ 1.9 billion in 2005 – the equivalent of one-third of the net corporate income tax paid by corporations – the profitability of the Crown corporation has almost stopped falling, “reads the study.

According to their authors, the decline in Loto-Québec was caused by bad decisions combined with a slowdown in Quebecers’ demand for games of chance.

According to the hypothesis formulated, Loto-Québec, which had been very successful in gaining control of video lottery machines and opening casinos, was faced with growing popular pressure to deal with the problems of pathological gambling caused by this increase. of the offer.

It is by attempting to tackle the problem that Loto-Québec and the government have weakened the profits of the Crown corporation, in particular by limiting the expansion of its activities, but also by removing thousands of traffic lottery video.

The long period of decline that followed brought Loto-Québec’s sales down almost 30% below what they had been ten years earlier, the researchers said.

“On the basis of the annual reports filed each year by the Crown corporation, it appears that Loto-Québec’s labor productivity has practically continued to decline over the past 15 years. Now, its productivity level is 20%.” Excerpt from the study Productivity in the Quebec public secret: Loto-Québec

HEC Montréal maintains that it was not until the 2014-2017 strategic plan that the Crown corporation reversed the trend with an innovative and competitive entertainment offer coupled with effective management of its resources. Loto-Québec then managed to increase its productivity by 15% in less than two years.

The director of the study, Robert Gagné, recommends that the Quebec government review its requirements for Loto-Québec if it wishes to ensure the responsible marketing of games of chance while maximizing its revenues.