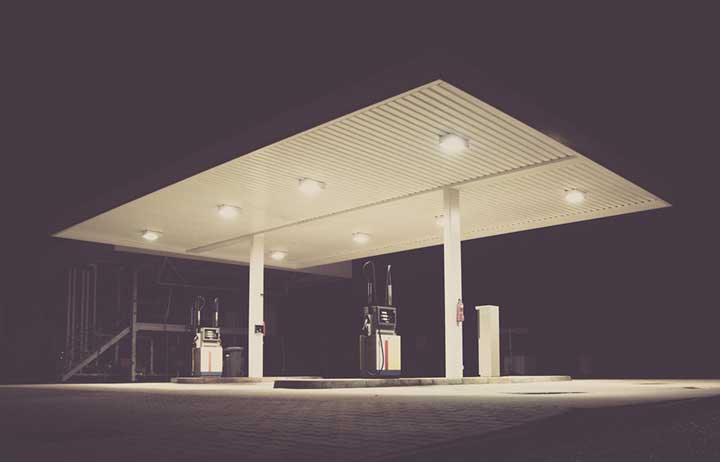 Update: It appears that for a small period of time, no Illinois Lottery terminals will be able to cash instant tickets:

We are currently working through a technical issue, and Illinois Lottery retailers will be temporarily unable to validate instant tickets during this time. All other Lottery functions are working properly, and the issue does not impact the ability to buy tickets. – Lottery

Illinois Lottery is undergoing one of the largest technology transitions in the history of the industry. It is putting in new retail terminals and new equipment in thousands of retailers across the state, along with a new digital lottery platform. Unfortunately, there have been a few hiccups although this is frankly expected in any large transition.

Three stores have reported that their new terminals are not indicating whether a ticket is a winner or not. Another store was unable to log into the system at all and therefore unable to sell tickets. However, it is important to note that the terminals were installed only the day before and some issues could be expected.

These problems do not appear to affecting most retailers however, with many stating no problems at all. This is important to keep in mind as the lottery works with thousands of retailers. One thing is certain, the lottery and their vendor will solve any remaining issues as quickly as possible.