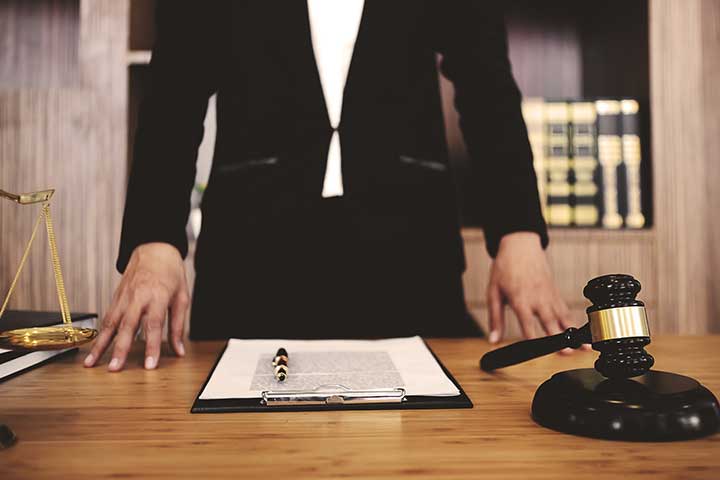 The Texas Supreme Court has agreed to hear two $500 million fraud lawsuits involving an allegedly misleading lottery scratch-off game, Fun 5’s. The ticket was created by IGT (or “GTECH” as it referred to in court documents) and approved by the Texas Lottery. The question they are trying to determine an answer to is if the state agency’s immunity extends to the ticket’s printer, IGT.

The reason for the lawsuit is that the Fun 5 ticket was confusing for players in the grammatical instructions on the ticket. The plaintiffs suggests that, considering the printed rules on the game, tickets that the IGT system registered as non-winners should have been winners.