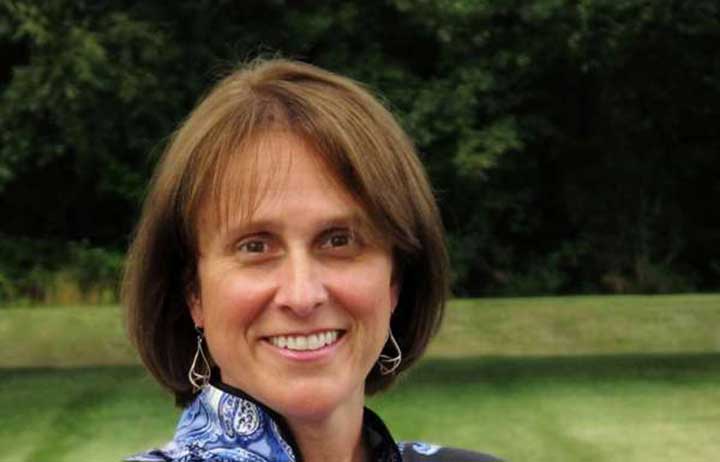 In 2014, Connecticut Lottery Vice President Chelsea Turner contacted the FBI with suspicions about possible wrongdoing by Frank Farricker. The FBI then reached out to the then lottery CEO, Anne Noble, who recorded Farricker secretly in at least one meeting. The recording device was concealed in Noble’s eyeglasses case to capture Farricker’s comments. Apparently, nothing arose from the situation, as the FBI did not pursue the matter any further and it resulted in no action against Farricker.

Turner’s disclosure came under oath during a hearing Tuesday into a complaint by the CLC’s now-retired director of security, Alfred DuPuis, that he was the victim of retaliation by Turner and others when he was charged with “gross neglect” of duty in February 2018 over a botched New Years Eve raffle draw.