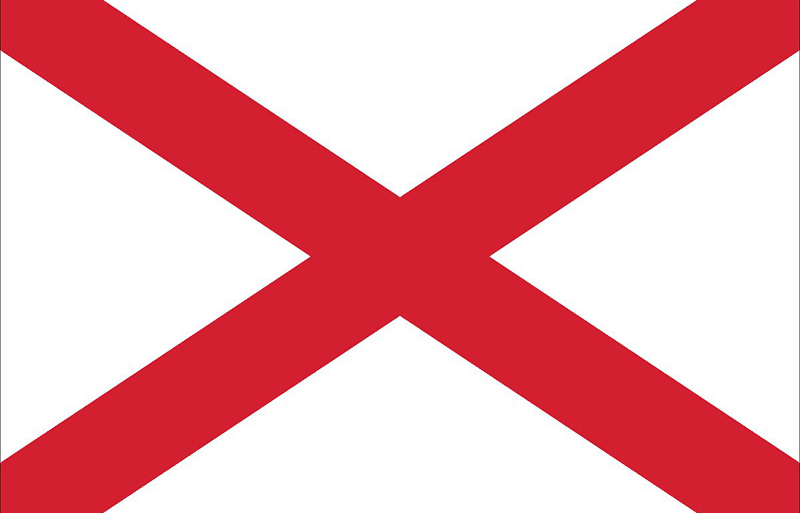 Alabama Gov. Kay Ivey is creating a group to study a lottery or casinos as a revenue source for the state, a move that could press the pause button on anticipated gambling debate in the Alabama Legislature.

Ivey said she is signing an executive order to create a study group to gather information on how much money a gambling expansion would generate. Lawmakers had been expected to debate a lottery bill in the upcoming session.

Senate Minority Leader Bobby Singleton said he believed many lawmakers will take the creation of a study commission as a reason to pause before plunging forward.