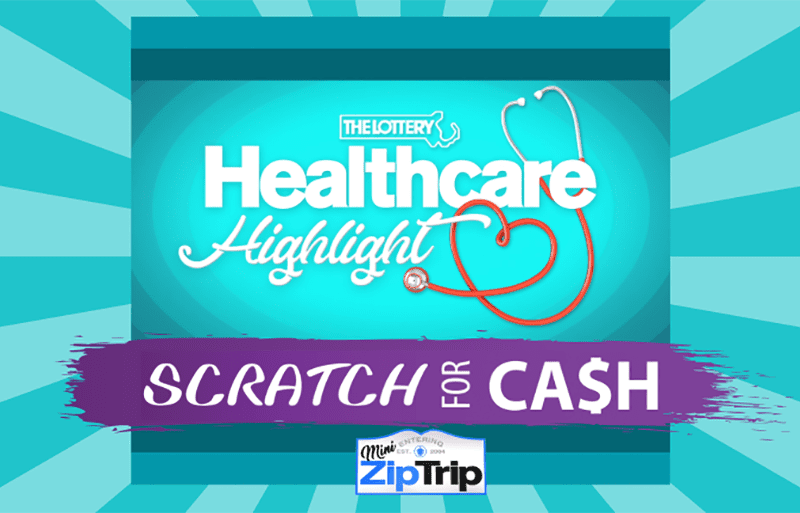 For the next 10 days leading up to La Fleur’s Final-e-Conference (September 1-2), La Fleur’s Magazine is spotlighting various U.S. lotteries which organized special marketing programs, digital promotions and social media events during the pandemic.

The Massachusetts Lottery used its television partner to stay in front of its players. “We were able to continue our partnership with a local television station that typically conducts a series of remote news broadcasts during the summer showcasing selected cities and towns,” explained Ed Farley, Chief Marketing Officer, Massachusetts Lottery. “While the public has been unable to attend these events this year, the station has continued to spotlight municipalities and we have sponsored a weekly ‘Healthcare Highlight’ segment recognizing a local healthcare worker.”

The lottery also teamed up with the station for its “Scratch for Cash” promotion, offering VIP Club members a chance to win one of four instant ticket prize packs and appear on television by video conference to scratch their tickets.

La Fleur’s Final-e-Conference will be held September 1-2. Registration is free for lottery employees. A vendor’s 2-day registration price is $449.99. Here is link to register: https://lafleurs.com/registration-redirect-dc/