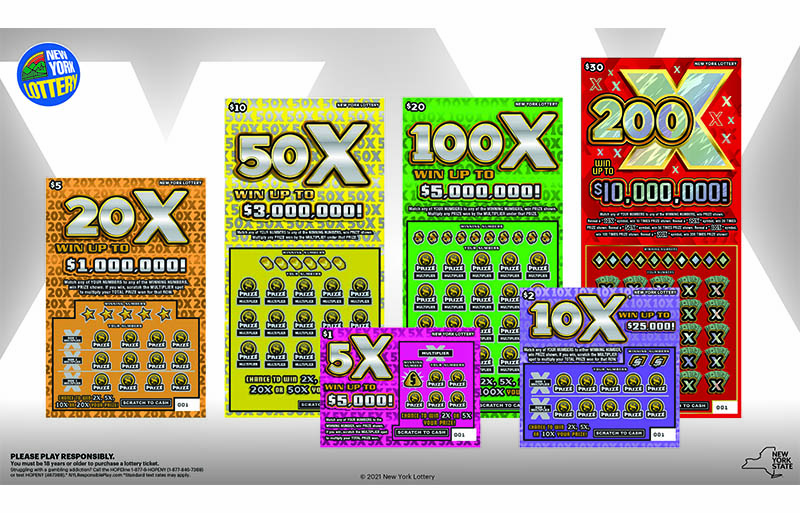 A better way to multiply is how the New York Lottery is marketing its new family of games (FOG), called “The X Series.”

“This month (February), the New York Lottery completed the launch of a family of games, ‘The X Series,’ which consisted of six different price points. These multiplier themed games launched in December with the 5X, 10X, 20X and 100X tickets. In January, 50X was added, and the family game release culminated with 200X which launched in February,” said Gwen Dean, Director, Lottery Division, New York State Gaming Commission.

Dean said “the X Series of Scratch-Offs was supported by an advertising campaign including English and Spanish versions of the television spot titled ‘The Multiplier.’ The ad launched in January and featured the 100X ticket and the message that the X Series gives you ‘A better way to multiply’. When the 200X game launched, the spot was updated to feature the new ticket and the new top prize – ‘Now win up to $10 million’.”

The hilarious TV ad shows a mad scientist in his garage laboratory. His partner surprises him. He is FELINE a little surprised at what happens after he says “Behold the Multiplier.” Check out the YouTube link.