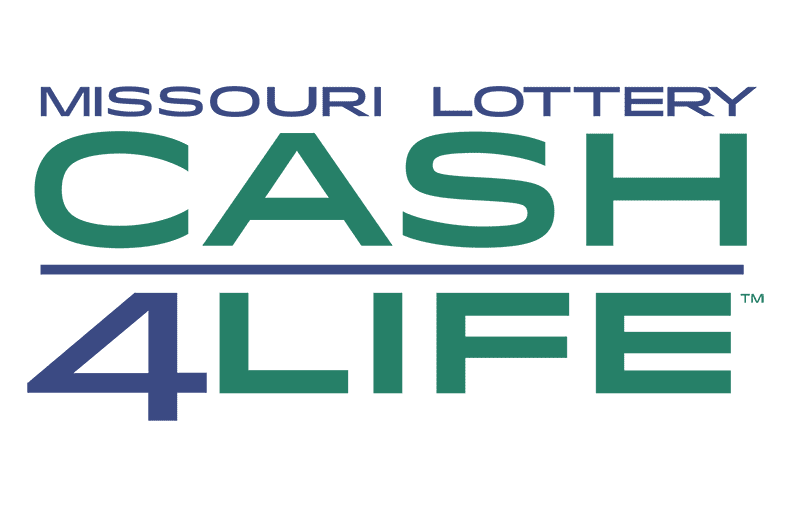 “We’re happy to have Missouri come on board and glad to see the game grow,” said Gordon Medenica, Lead Director of the Cash4Life Group and Director of Maryland Lottery and Gaming. “Cash4Life has been popular with players ever since its launch in 2014, and even more so when it went daily in 2019.”

“Adding a multi-state draw game that allows you to play today and win for life is something that’s really going to appeal to our players,” added Missouri Lottery Executive Director May Scheve Reardon.

Cash4Life drawings are conducted at 9 p.m. Eastern Time seven nights a week in New Jersey. The drawings can be streamed live at https://livestream.com/cash4life. Results are also available on each of the 10 participating state lottery websites.

Cash4Life tickets are $2. Players select five numbers from a range of 1 to 60 and one Cash Ball number from a range of 1 to 4. To win the top prize of $1,000 a day for life, players must match all six winning numbers. Matching the first five winning numbers without also matching the Cash Ball delivers the second-tier prize of $1,000 a week for life. There are also seven other prize levels with one-time payments ranging from $2 to $2,500.

Cash4Life began in New York and New Jersey in June 2014, with drawings on Monday and Thursday nights. Since then, seven other states have joined the game: Pennsylvania, Virginia, Tennessee, Maryland, Florida, Georgia and Indiana. On July 1, 2019, Cash4Life shifted from twice per week to its daily format. The game operates as a consortium, governed directly by its member states.