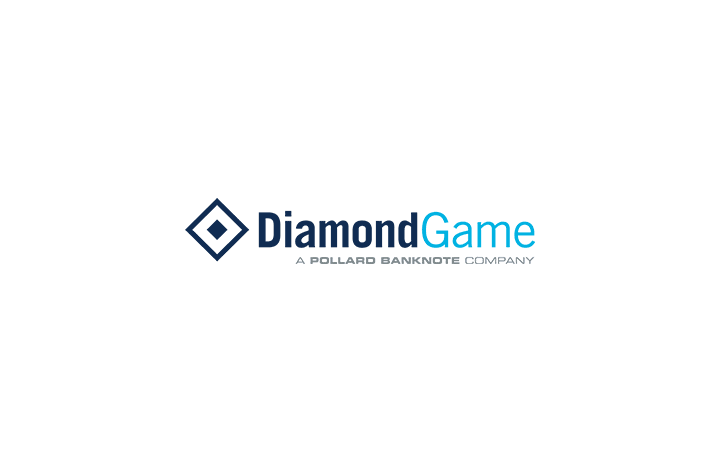 Diamond Game Enterprises, a wholly‐owned subsidiary of Pollard Banknote Limited, is pleased to announce a two‐year extension to its Managed Services Agreement to provide, install, manage, operate, maintain and support the Break Open Ticket (“BOT”) dispensers and system for the Ontario Lottery and Gaming Corporation (“OLG”).

The dispensers launched in November 2012 in Ontario Charitable Gaming Centres (“CGCs”) as part of OLG’s Charitable Gaming Revitalization initiative. Under this agreement, Diamond Game will continue to provide the OLG with BOT system managed services until November 24, 2019.

The OLG’S Charitable Gaming Revitalization program was designed to revitalize the province’s Charitable Bingo and Gaming industry. To achieve this, new products and technologies have been introduced that have invigorated the traditional charitable gaming experience. The new products include Electronic Bingo, Play On Demand, and Diamond Game’s BOT dispensers, branded as Tap Tix in the community. Under the program, 31 CGCs have raised more than $175 million in revenue for local charities and their communities. Diamond Game Tap Tix dispensers are a significant contributor to this success.

“We are very proud of our relationship with OLG,” said Bill Breslo, President of Diamond Game. “I commend the OLG on the Charitable Gaming Revitalization initiative and am especially proud of the part  our product plays in supporting the many charities that benefit from Charitable Gaming in Ontario.”