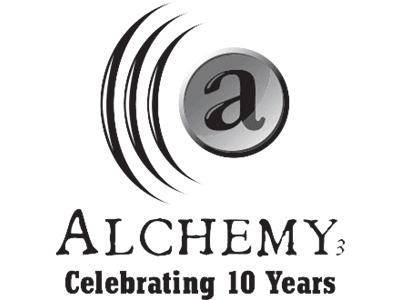 Power Cruise earned national exposure with more than 600,000 views of the 30 second TV spot, and over 240,000 downloads of the Power Cruise Collect ‘n Win app. The app peaked at No. 15 on the new entertainment iTunes Apps chart and No. 10 in top new free Android apps on Google Play. Alchemy3, through their proprietary Collect ‘n Win technology, was able to identify more than 300,000 active Power Ball players. Plus, 34 percent of Power Cruise participants were infrequent, lapsed or new Powerball players. By participating in the Power Cruise promotion, lotteries have seen an average increase of 12 percent in Powerball ticket sales.

“The Power Cruise promotion was an industry-wide collaboration made possible by the efforts of MUSL, the Powerball lotteries and their talented marketing agencies and system providers.,” said Paul Guziel, CEO, Alchemy3. “It was a unique opportunity to demonstrate the promotional strength in numbers that can be built around a shared brand like Powerball. We were thrilled to have had the opportunity to present the results with our counterparts at the Symposium,” Guziel added.

Alchemy3 also presented more details of the five-night cruise scheduled to set sail on Jan. 15, 2018. While on-board, winners will have a chance to earn 1 of 200 $500 cash prizes plus, one lucky winner will receive $50,000. Winners and their guests will be part of the Power Cruise concert series featuring artists including the Goo Goo Dolls, Macy Kate and Flo Rida. A variety of social media and PR activities are planned to maximize exposure for participating lotteries.