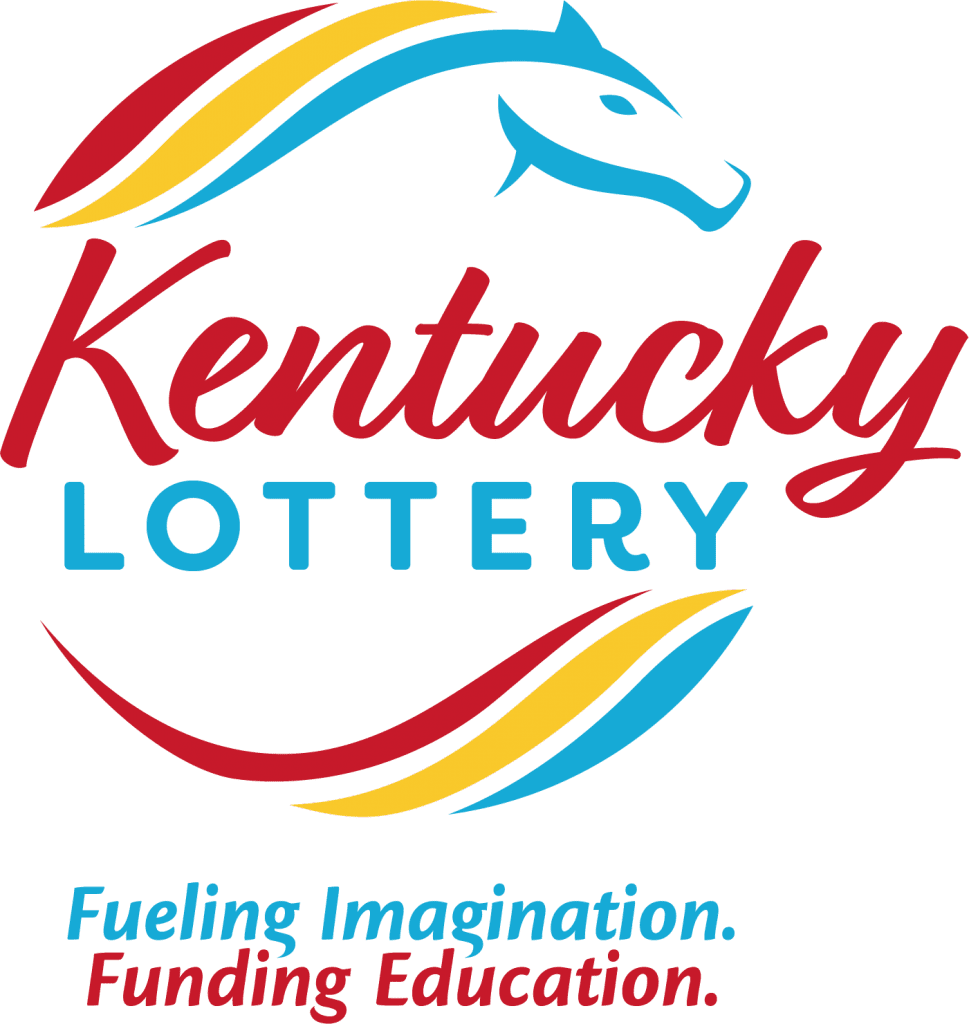 As the Kentucky Lottery Corp. (KLC) prepares to celebrate its 30th anniversary, it debuted a new logo. Showcasing a svelte horse’s head pointed forward in race position, the logo wraps it around Kentucky Lottery. Underneath it reads: Fueling Imagination. Fueling Education. The colors are bright—blue, yellow and read.

KLC believes that the new logo better represents its roots in the Bluegrass has been unveiled. And players and employees agreed. “The lottery is a different organization than we were ten years ago when the last logo was rolled out, and I felt it was time for a redo,” said KLC President and CEO Tom Delacenserie.  He said players and the public should see a gradual rollout of the logo over the course of the next year. While the logo immediately appeared on the website, it takes longer to roll out at retail.

The new art, developed by Louisville advertising agency Bandy Carroll Hellige (BCH), was specifically designed to connect the Kentucky Lottery and Kentucky itself.

“We want consumers to think about the fun of the games and feel good about the lottery’s dedication to the state,” said Gary Sloboda, BCH partner and executive creative director. “This new logo effectively reinforces that Kentucky is the focus of the lottery’s mission. The horse represents pride in Kentucky history, and the depiction of ‘fast motion’ captures the lottery’s commitment to innovation and forward thinking. We played around with a variation of designs and colors, but nothing spoke to us quite like the thoroughbred.”

KLC launched sales on April 4, 1989. Delacenserie said a number of events are planned around the date in 2019, including the launch of what he called “a ticket unlike anything ever offered in Kentucky” closer to the anniversary date.