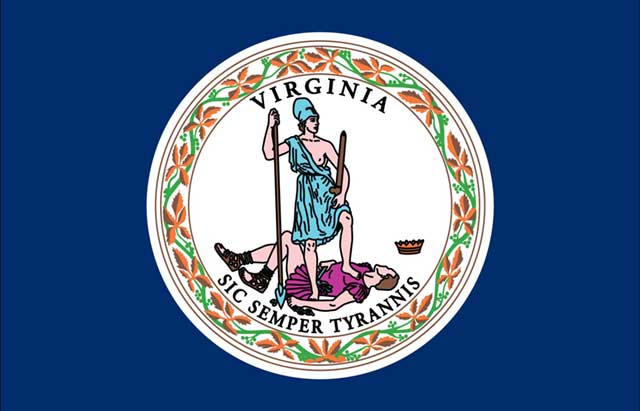 Sen. L. Louise Lucas, D-Portsmouth, has introduced bills to allow a casino in Virginia so many times that she lost count.

But with the December opening of the MGM National Harbor hotel and casino in Maryland — and what she called a “huge sucking sound” of Virginia dollars traveling across the Potomac River — Lucas made her case again on Monday.

She came close. But close doesn’t count at a casino or before the Senate Committee on General Laws and Technology, where Republicans killed Lucas’ four casino bills on an 8-7 party-line vote.