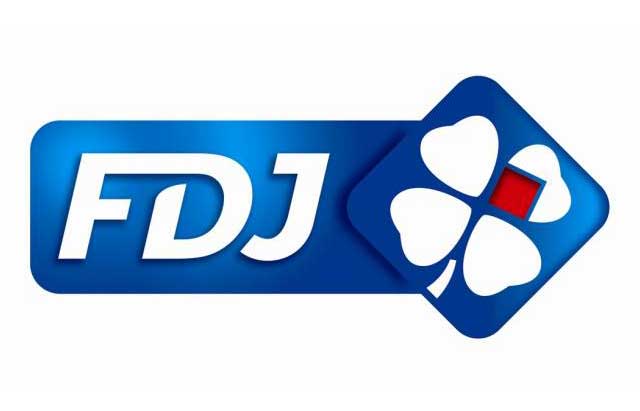 FDJ has just announced that it has seen a 4.6% increase in sales over last year with 14.3 billion euros in sales. The increase in sales in large part due to sports betting. FDJ had 26 million customers who bet 10.6 euros per week on average. Last year’s average was 10 euros on average.

Lottery games represented 11.8 billion in sales. Scratch games increased by 3.3% and interactive games by 7%. Draw games were down 1.6%, but this is due to the Euromillions-My Millions re-launch occurring in September, which is late in the calendar year.

The end result is 3.1 billion euros for the state.