New York Just Had a Record Year for Its Lottery 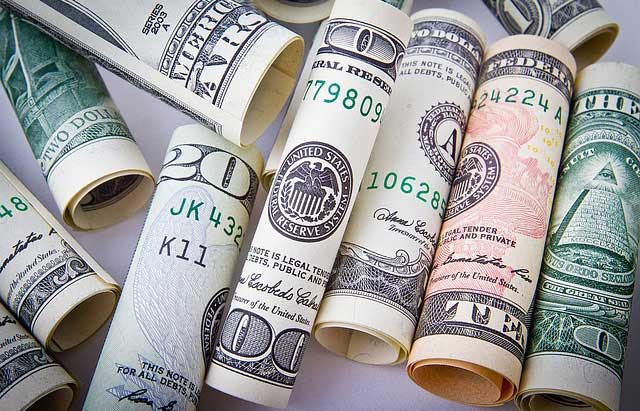 The New York State Lottery and its 9 racinos grew 5% between 2015 and 2016. A large reason for this sizable increase was the $1.5 billion Powerball jackpot. Powerball sales grew by 77%, totalling $537 million in sales.

The state is in the middle of adding four full-scale casinos: Tioga Downs opened last month; one in Schenectady and one in Finger Lakes are set to open next month, and a new casino in Catskills is scheduled to open next year.