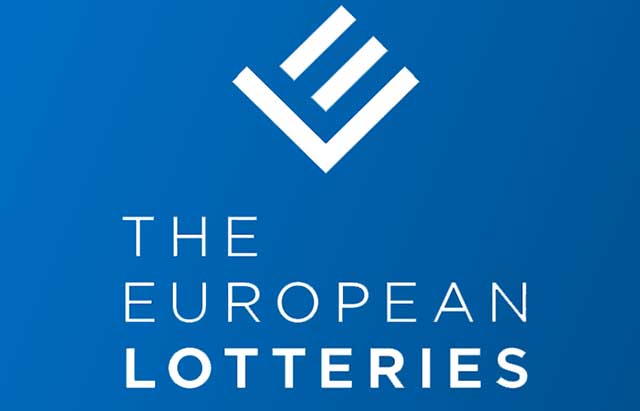 The 48-year-old Dutchman is a very well known figure within the European lottery community and a recognised expert in the field. Following his law studies, he obtained a doctoral degree on gambling regulation from the Erasmus University Rotterdam. Arjan van ‘t Veer started his career in the world of lotteries at the Nederlandse Staatsloterij in 1998. He currently serves as the Director of Corporate Affairs at Nederlandse Loterij, the company that resulted from the merger between De Lotto and Nederlandse Staatsloterij. His responsibilities include notably all corporate communications, legal affairs, sponsorships and responsible gaming.

Throughout his career, Dr. van ‘t Veer has always been active at the international level as a participant and speaker at conferences and seminars. At the European Lotteries Association, he has been strongly involved in several working groups for many years and finally in 2013 he joined the Association’s board, the Executive Committee.

Hansjörg Höltkemeier, the President of the European Lotteries, commented on the appointment: “We are very pleased to have a recognised expert such as Arjan to fill this role. His sector experience is unmatched, he knows our Association and our members. He is already familiar with our team and our renewed strategy. I am confident that he will be the key driver to reach our targets and to support our sector in challenging times”.

“I am very honoured to have been appointed for this role. The European Lotteries Association stands before an important crossroads – stakeholders and the general public are changing their attitudes towards gambling, players and games are more than ever technology-driven, regulators are shifting their paradigms. Within the European Lotteries Association, members and suppliers are also getting new roles and responsibilities. Creating value for our members and important stakeholders such as players in the different countries, members, suppliers and regulators will be an important task in my new role”, says Arjan van ‘t Veer.

Massachusetts Lottery Produces $1.105 Billion in Net Profit for the Commonwealth in Fiscal Year 2022

Massachusetts Lottery Produces $1.105 Billion in Net Profit for the Commonwealth in Fiscal Year 2022