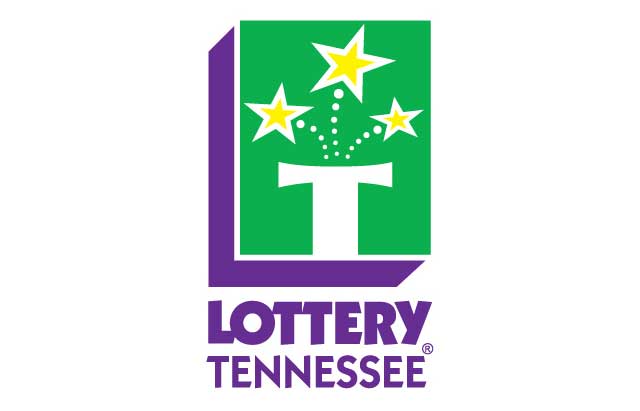 A bill that would have made public the sales information of individual lottery retailers in Tennessee is dead following a General Assembly committee meeting.

The bill, crafted by Sen. Jon Lundberg, R-Bristol, would have removed an exemption that blocks public access to individual retailers’ sales data. Lundberg’s argument for the bill was that the lottery acts as a “quasi-governmental agency,” and thus the public has a right to know where the money comes from. Lottery interest groups argued that the information would make retailers vulnerable to competitors and criminals.

Lundberg said he created the bill because of the Bristol Herald Courier’s reporting in December that showed which neighborhoods buy the most lottery tickets in Bristol, Virginia. Virginia provides such information. The paper was unable to produce the same story in Bristol, Tennessee.