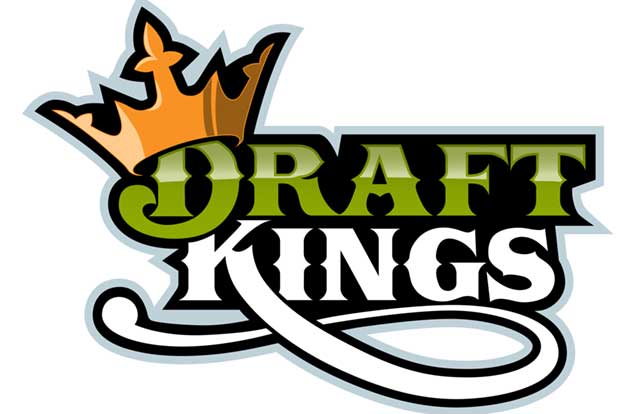 The daily fantasy sports industry sharply contracted since the online games offered by companies like FanDuel and DraftKings sparked court and legislative battles across the United States last year.

More than two-thirds of companies that existed this time last year have shuttered, changed focus or joined with competitors, according to the Fantasy Sports Trade Association, the industry’s lobbying arm.

Among the most prominent examples is the proposed merger between the industry’s two largest companies — Boston’s DraftKings and New York’s FanDuel. That deal, which was announced late last year, is currently being reviewed by the Federal Trade Commission.

Many smaller operators have also quietly folded. At peak last year, 118 member companies offered some form of paid daily fantasy sports, the trade association said. Of those, 81 are no longer offering contests or their status is unknown.

The legal chaos and uncertainty that befell the industry starting with the 2015 NFL season has driven away investors, making it impossible for many startups to continue to raise the financial capital to survive, said Peter Schoenke, the trade association chairman.