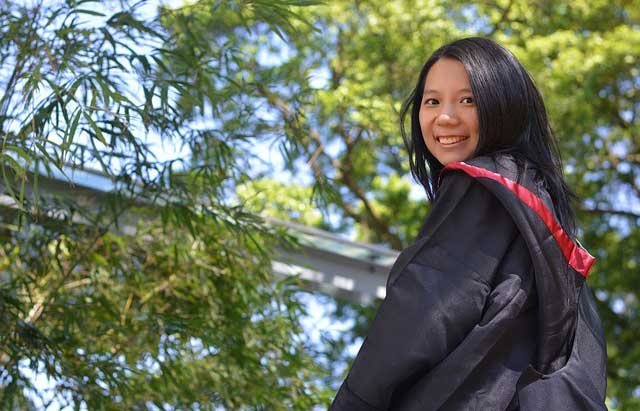 The debate over college affordability tends to focus on traditional-age students in deep blue states. But a bill making waves in the Tennessee state legislature seems poised to upset both these preconceptions.

The Tennessee Reconnect Act passed the Tennessee state house Monday with an impressive bipartisan vote of 87-6 and the support of Gov. Bill Haslam, R-Tenn. The bill would position the Volunteer State as an innovator at the forefront of the fight for affordable higher education, and it should provide lawmakers here in Pennsylvania with a blueprint for a strategy to improve access to education in the Commonwealth.

Tennessee Reconnect would grant free tuition for two years at the state’s community colleges and technical schools not only to recent graduates but also to “older adults” — that is, anyone over the age of 24.

The proposal is part of Haslam’s agenda to increase the number of Tennessee’s working-age residents with post high school educational certification from a current 38.3 percent to 55 percent over the next eight years. The numbers in Pennsylvania were only slightly higher than Tennessee’s as of 2014, according to education think tank Lumina — 43.8 percent.

The state already runs programs, such as the Tennessee Promise for recent high school graduates and the Tennessee College of Applied Technology scholarship for state technical schools, that provide educational opportunities to the state’s younger population. And these programs have been successful enough to spawn imitators in other states across the country, including Oregon, Rhode Island and our neighbor to the north, New York. Even Pittsburgh has a more localized version of the program — the Pittsburgh Promise.

But if the bill passes into law as it’s expected to, Tennessee would become the only state in the country to extend free education to all adults, regardless of age. And the program’s focus on older Tennesseans would hopefully better target individuals in older, less viable industries who would be in greater need of education and learning new skills — industries like coal mining that the state shares with Pennsylvania.

What’s more, the costs of Tennessee Reconnect — an estimated $11.2 million per year — are unlikely to pose much of a difficulty for the state government to pay. According to the legislation, all expenditures related to the program would be funded through a lottery specifically for public education in the state. The solution leaves both liberals and the much more powerful conservatives in the state satisfied.

Pennsylvania’s lottery system currently targets proceeds only toward programs specifically for the benefit of senior citizens. But our state’s lottery isn’t poor — it generated over $1 billion in profits during the fiscal year 2015-2016.

We as a state should learn something from Tennessee’s example. Diverting some of this massive source of money toward programs to benefit Pennsylvania’s working-age population become more productive is a more than sensible investment in our state’s future.