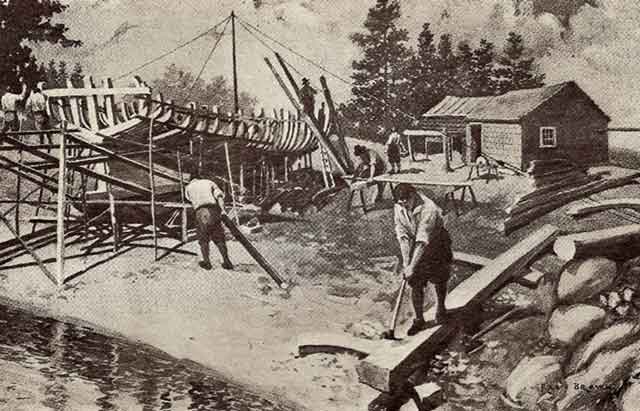 In the late 19th century, Ainsworth Rand Spofford, the sixth Librarian of Congress, went looking through America’s early newspapers for the the earliest notice of a lottery he could find. What he found had been published in February 1720, in the American Weekly Mercury. This lottery was not the colonies’ first, Spofford cautions—only the first for which he could find a printed notice. The ad promised 350 tickets would be sold, for 20 shillings a piece.