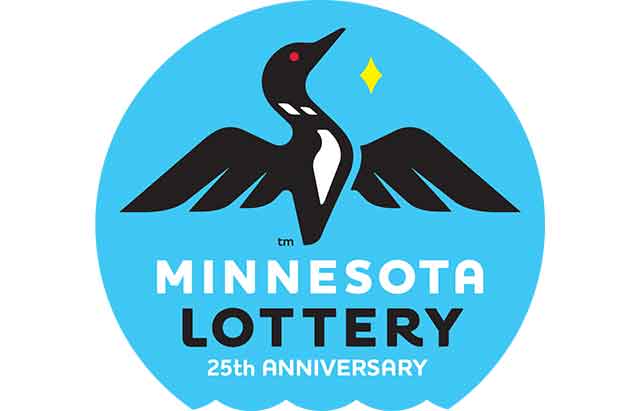 The year-and-a-half-long hunt for a new chief of the Minnesota Lottery has ended with the selection of a former Minneapolis Public Schools official, state leaders said Wednesday.

Robert Doty will take the helm at the nearly $600 million-a-year enterprise, which saw its last permanent executive director resign amid expense report questions. The lottery has been led by a caretaker director during a search that took far longer than expected. He begins the new job on Monday.

“I was attracted by the work and the legacy of the lottery itself,” Doty said in an interview. “This is an opportunity to bring a lot of my skills together, particularly my strong financial and operational background, to running a business to benefit Minnesota.”

Doty emerged from an applicant pool of 94 people. Six finalists were interviewed before Gov. Mark Dayton made the final decision upon recommendations from his chief of staff and top finance adviser.

Doty, 53, had been chief financial officer for the Minneapolis school district from 2011 to 2015 before leaving to take a high-level job for The Harvest Network of Schools charter program. He said his background in financial management make him suited for the role even if he has some things to learn about the gambling industry.

He said he’s been only a sometimes player of the lottery, mainly when the Powerball jackpot has swelled. (As a lottery official he won’t be able to play those games.)

“Somewhat of a boring CPA is what I am. I’m looking forward to bringing some of that experience, some of that stability hopefully to the lottery,” Doty said. “I’m super excited.”

Doty will be paid a salary of more than $120,000 to run an entity that generates tens of millions of dollars for the state treasury and earmarked environmental protection initiatives specified when voters established the lottery in 1988.

Mike Vekich has been acting director for more than a year, following the sudden resignation of director Ed Van Petten in December 2015. Van Petten’s expense reimbursements had come under scrutiny, particularly lodging payments he took while staying in properties he owned while traveling on state business.

There was also friction between Van Petten and the Legislature over a slate of online-based games the lottery introduced without explicit approval from lawmakers. After a drawn-out battle and over objections from Dayton, legislators forced the lottery to shut down those games.