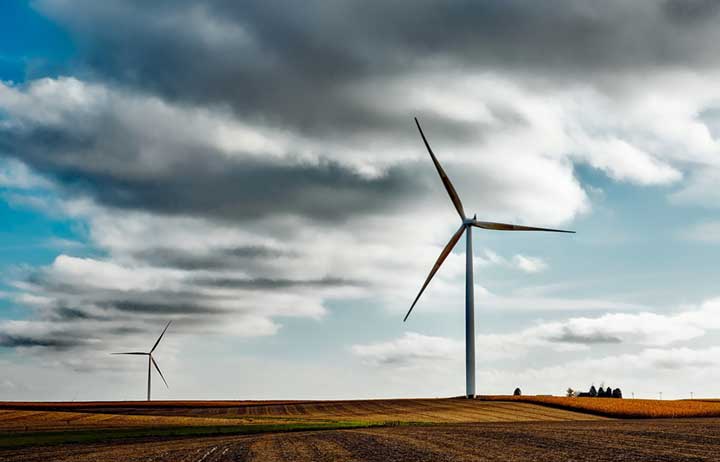 Maine lottery sales reached $271 million in 2016, up from $228 million in 2012.
Rural Kennebec and Washington counties represent an outsized percentage of sales and winnings; and Knox County saw an 81% increase in winnings, according to the latest report by Maine’s Office of Program Evaluation and Government Accountability.
The findings were issued April 25 by OPEGA, created in 2003 to assist the Legislature in its oversight role by providing independent reviews of the agencies and programs of state government. According to the report, OPEGA conducted the review at the direction of the Government Oversight Committee of the 127th Legislature.
The Maine State Lottery, a function within the Bureau of Alcoholic Beverages and Lottery Operations, operates as a business that generates revenue for the Maine General Fund.
“The Lottery became the focus of public concern in October 2015 when a series of media reports about the lottery were published,” the OPEGA report said. “These articles focused on regions of the state with the highest lottery spending per capita which raised questions for legislators about the marketing of the Lottery.”
In addition to studying oversight and governance of the lottery, and the lottery’s advertising and marketing activities, OPEGA analyzed lottery sales and winnings for 2012-2016, and reviewed the impact of winnings on recipients’ eligibility for certain public benefit programs.
Among the findings:
Overall, lottery ticket sales totaled over $1.2 billion for the period and increased about 19% between 2012 and 2016. Most of the increase occurred between 2014 and 2016 when there was a corresponding increase in instant tickets sales, which typically represent over 70% of annual total sales.
Winnings and payouts: Lottery winnings totaled nearly $698 million for the period, for an overall payout percentage of 58%. Total winnings increased 28% from 2012 to 2016, with most of the increase occurring between 2014 and 2016, mirroring a similar increase in small prize winnings claimed at lottery retailers, which represent about 82% of all winnings.
Both Kennebec and Washington counties had notably higher percentages of total sales and winnings than they did of total population, while Cumberland and Penobscot had notably lower percentages of total sales and winnings than of total population.
Lottery sales over the period occurred at retailers in 352 different municipalities.
Of the 25 municipalities with the highest total sales for the period 2012 to 2016, 19 were among Maine’s most populated municipalities.
According to the report, the state requires that the money in the state lottery fund be apportioned so that at least 45% of the total ticket sales are disbursed as prizes to holders of winning tickets. All other money, other than reasonable costs for lottery administration, is the state’s share. The lottery contributed an average of $52 million per year to the General Fund and an average of $598,000 to the Outdoor Heritage Fund from 2011-2015.
Lottery sales for 2012-2016 totaled over $1.2 billion.
Sales increased 19% over the period from nearly $228 million in 2012 to about $271 million in 2016.
Lottery sales were consistently around $226 million annually from 2012 to 2014, but increased notably in 2015 and 2016. The increases in total sales for those years mirror similar increases in instant ticket sales, which typically represented over 70% of annual total sales dollars.
“The Lottery explained that instant ticket sales increases for 2014 and 2016 may be due to the introduction of a $25 game ticket, a new price point for the Lottery, in that time period,” the report said.