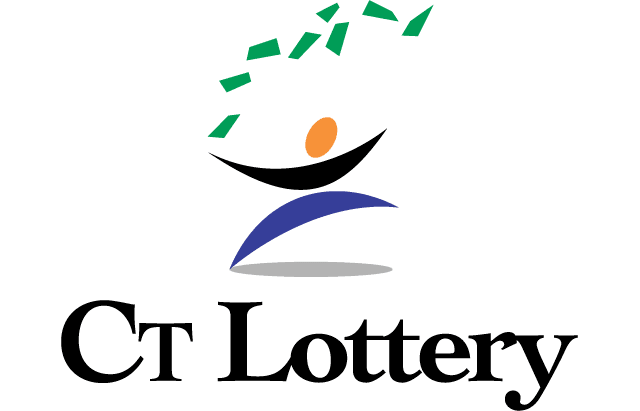 A report from the state Department of Consumer Protection says a retailer had gone to lottery officials in January 2015 and told them about being able to see the numbers on the terminal screen before they were actually drawn. The report says officials didn’t alert the department until October 2015.

The game was shut down that same year.