Projects to Benefit from $4.3m in Olg Revenue 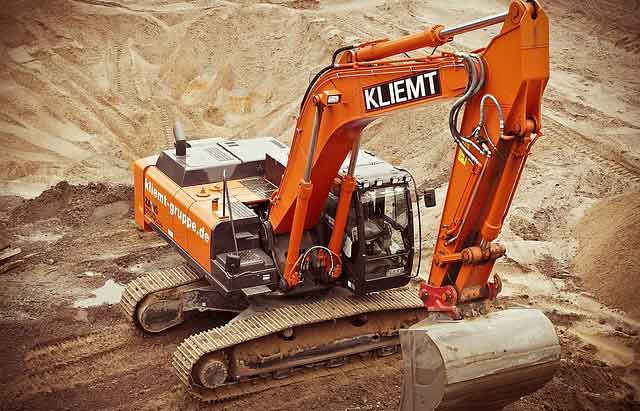 Council allocated the final $4.3 million of its 2016-2017 casino-hosting revenue on about 20 projects including parks, roads and a new fire truck.

The annual revenues from the Ontario Lottery and Gaming contribution agreement with the city increased to $24.5 million from $23.7 million in 2015-2016.

Council had already committed $20.2 million to various projects and initiatives in its 2017 budget, such as $5.9 million to subsidize the tax levy, $4.2 million to pay for casino unit policing and $382,574 as part of an annual contribution to a reserve for a new south Niagara hospital.

On Tuesday night, politicians approved the spending of the remaining $4.3 million and Coun. Victor Pietrangelo credited finance director Todd Harrison for “spreading the money out” over many departments.

“Some of them are really nice,” he said.

Council allocated $117,000 for section five of the Millennium Recreation Trail, including a cycle track.

Coun. Wayne Thomson said one project that may seem “rather insignificant,” but important to residents in the neighbourhood, is $250,000 for the reconstruction of laneways on Second Avenue and Third Avenue.