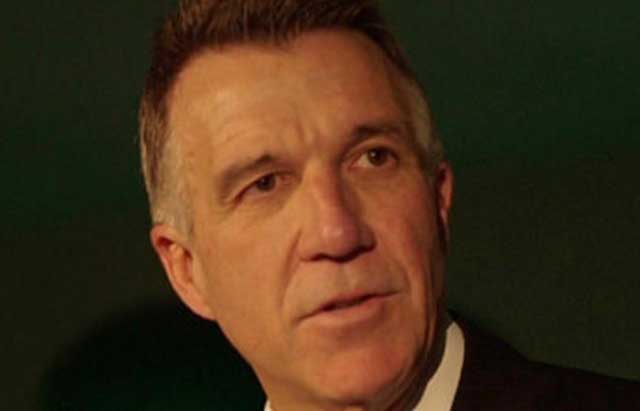 The Legislature is poised to combine the Department of Liquor Control with the Vermont Lottery Commission, despite the House’s decision in April to scuttle an executive order from the governor calling for a merger.
Language to combine the two entities is now attached to H.238, a bill that would reorganize and modernize the state’s liquor laws. The Senate added the language earlier in the session, after the bill passed the House.

When the changes came back over, the House requested a conference committee to negotiate a final version, rather than adopting the Senate’s proposal. The committee, which had three representatives and three senators, finalized the merger plan Wednesday.

Share. Facebook Twitter LinkedIn Email
Previous ArticleProjects to Benefit from $4.3m in Olg Revenue
Next Article From a Doodle to a Scratch Ticket, How the Idaho Lottery Makes Their Games