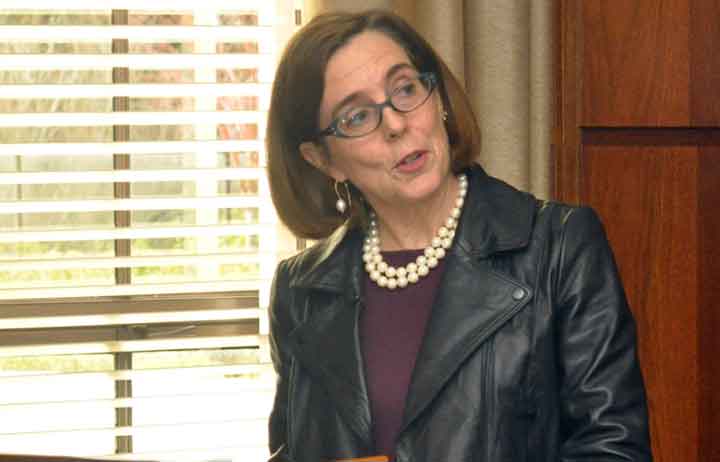 Without providing specifics, Brown said just about anything except state forests, parks and prisons could be had for the right price.

According to sources familiar with the governor’s thinking and recent efforts in other states, that could include not only property but as many as four state agencies—overseeing everything from liquor and cannabis sales to keno machines and Portland’s light-rail system.

It’s too early to know how much buyers might pay for Oregon agencies, but based on asset values bandied about elsewhere, it’s clear Brown would have to sell such crown jewels to approach $5 billion.

The governor’s willingness to entertain such ideas is a departure from Democrats’ historical preference for focusing on new tax revenue.

A review of the experiences of other states, however, shows Brown’s attempt will be challenging.