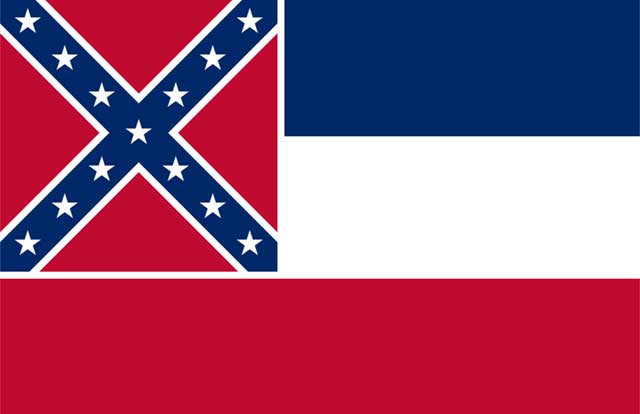 JACKSON, Miss. (AP) — Mississippi House Speaker Philip Gunn says he does not expect legislators to debate the creation of a state lottery during a special session next month.

Republican Gov. Phil Bryant is calling lawmakers back to the Capitol starting June 5 to write budgets for the attorney general and the Department of Transportation for the fiscal year that begins July 1.

Gunn spoke Monday at a forum sponsored by the Capitol press corps and Mississippi State University’s Stennis Institute of Government. In response to a question, Gunn said he does not expect Bryant to put a potentially time-consuming issue like a lottery on the session’s agenda.

“I think something of that magnitude … is going to require an enormous amount of study and analysis,” said Gunn, a Republican from Clinton. “I don’t know that we have time to analyze that and digest it within the next three weeks.”