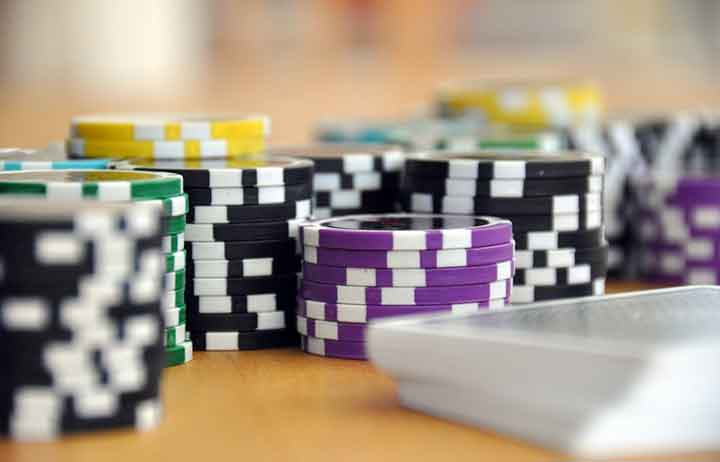 Recently a reader wrote: “I would like to see you do an article regarding government protections of the U.S. gaming industry particularly how legislation such as UIGEA has prevented foreign businesses and Americans from engaging in competitive gaming commerce.”

While the request is interesting the premise might be a little off.

Let’s start with a little backdrop on the motivations for legal gaming in general. Most states that permit some form of legal gaming were motivated by two simple arguments: 1) If we legalize gambling we will put thousands of mostly unskilled people to work at good wages, 2) We can raise lots of tax dollars for certain programs.