Long Game Raises $6.6 Million for a Savings Account that Doubles as a Lottery Ticket 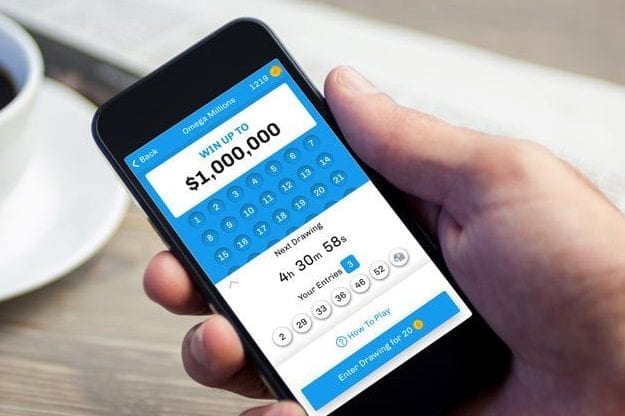 Long Game is a bank account, with a twist. Every dollar saved can go toward winning a lottery.

The personal finance app allows users to play games and win cash prizes up to $1 million. It may sound like a gimmick, but these are FDIC-insured accounts backed by Blue Ridge Bank in Virginia.

And now venture capitalists from Thrive Capital and Collaborative Fund are betting $6.6 million that Long Game will provide a windfall. It’s considered a seed-stage round for the company, but follows the $2.6 million raised when the startup launched last fall.

“For too many people, consistent financial savings is both hard and impractical,” said Jared Weinstein of Thrive Capital about why he invested. “Long Game, however, is providing these individuals an effective path toward financial health by applying existing behavior of lottery-like games toward savings.”

CEO Lindsay Holden told TechCrunch that she believes the large market for lotteries is a sign that her startup will work out. There’s a “huge amount of money that’s being wasted on lotteries and we’re trying to redirect that into savings accounts.”

So far, Long Game has gained early traction. The app launched in November and already has almost 70,000 users who trust them with their banking information.

In addition to the possibilities of cash rewards, users accrue .1 percent interest. She hopes that participants will take saving seriously and view the games as a bonus.