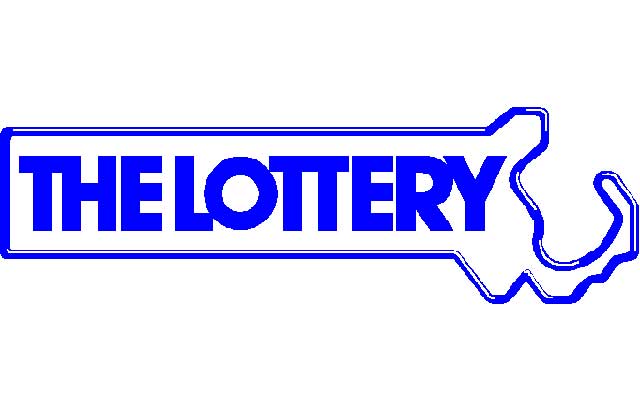 The Baker administration has been tight-lipped about the scope of the state’s immediate budget problems, but the potential depth of the revenue struggle that’s unfolded over the first 10 months of the fiscal year is laid bare in new financial disclosure statements.

After marking down expected state tax collections last October by $175 million, the governor’s budget staff now expects tax collections for fiscal 2017, which ends June 30, to fall between $375 million and $575 million below their revised projection, according to the statements signed by Administration and Finance Secretary Kristen Lepore and state Treasurer Deborah Goldberg.